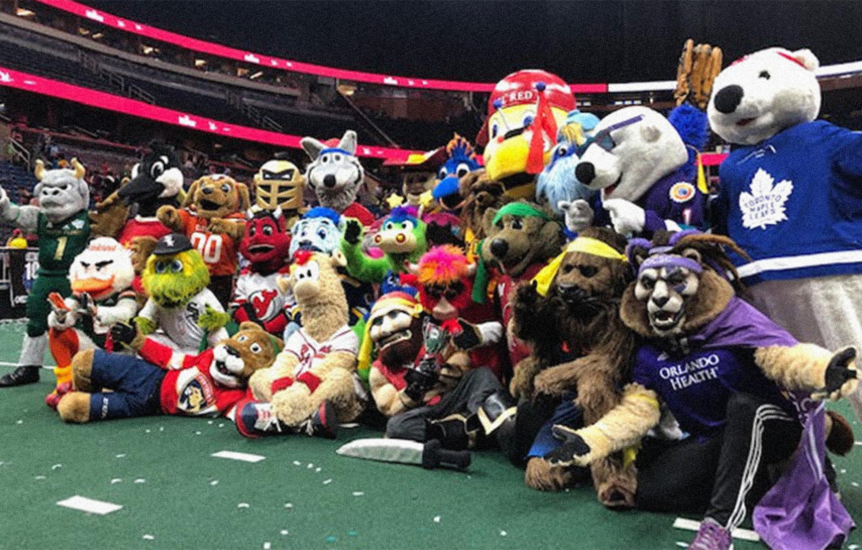 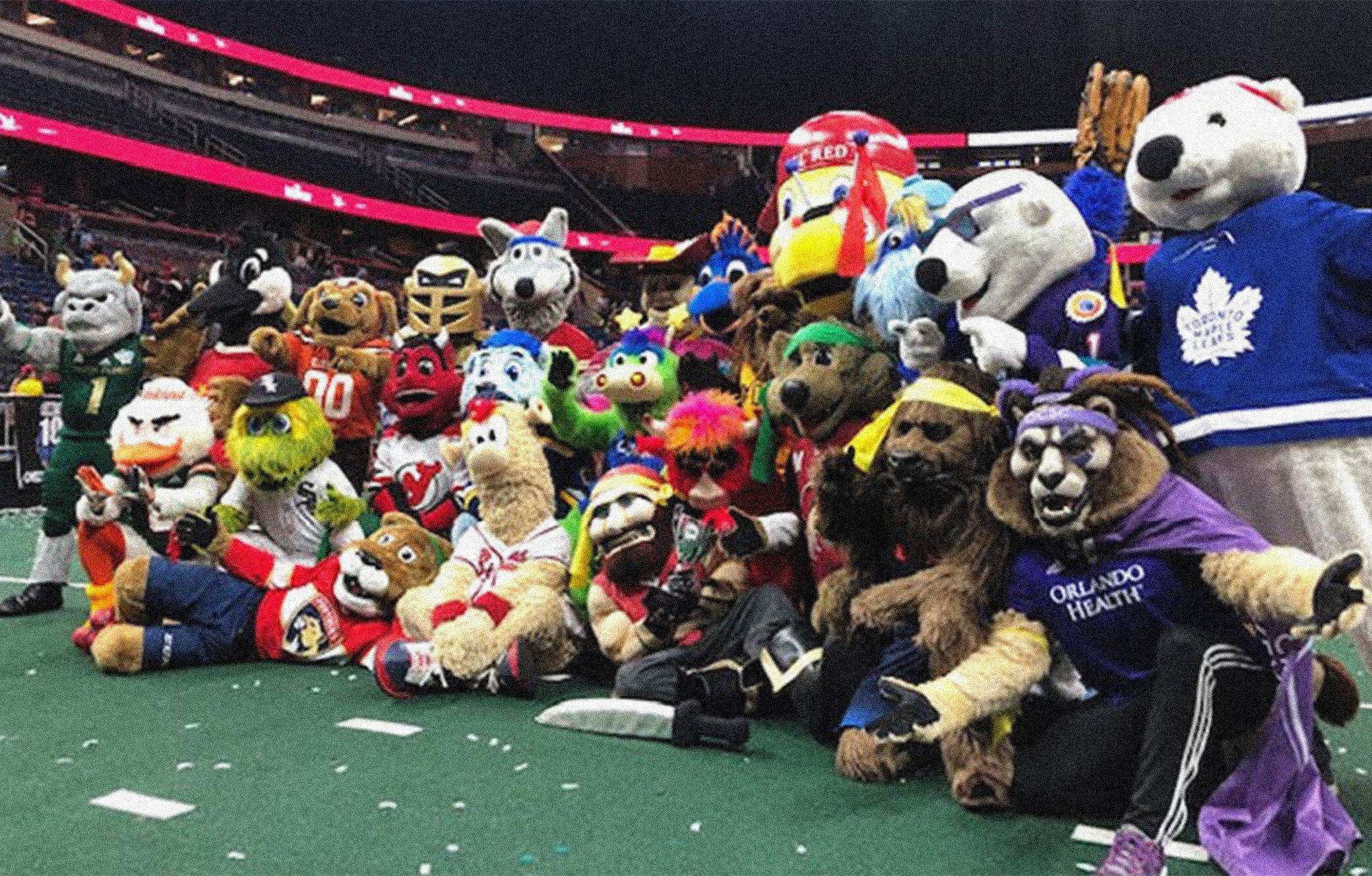 We like to think of HearHere as the ultimate road trip companion. This time of year many road trips are being taken to colleges and universities across the country to see your school, your children’s school, your alma mater, or just a fan favorite to play football, basketball, or a myriad of other sports. And while most schools have team names and mascots that are ferocious animals like lions, and tigers, and bears – oh my! – there are a few schools that might have you scratching your head wondering, “What the…?”

Only two schools in the country have an invertebrate as their mascot and, of course, we couldn’t help getting their stories into our library for you to listen to. You can find dozens of articles and blog posts listing the ten oddest, funniest, and/or worst team names in college sports and these two schools regularly make the list. The first is the University of California Santa Cruz which calls its sports teams the “Banana Slugs.” For those who aren’t familiar with this creature, it’s the second largest slug on the planet – adults are often more than nine inches long. They’re usually bright yellow, covered with a protective layer of slime, and cruising at a top speed of up to six inches per minute! The school’s administration fought against the name, but eventually relented.

Evergreen State College, in Olympia, Washington, is the other school whose mascot has no spine. Theirs is the geoduck (pronounced gooey-duck), the largest burrowing clam in the world. They can be over three feet long and can live more than 150 years! Unlike UC Santa Cruz, this animal was actually proposed by school administrators when the college opened in 1967. They felt that the geoduck had a few noble – if obscure – characteristics and would be a fine representative of their student body. It’s a one-of-a-kind story and we have it for you here.

There are also several schools that have food as their mascots. Delta State College in Cleveland, Mississippi, for example has the Fighting Okra on their sidelines. Yes, Okra. The school officially claims that the Statesman is their official mascot and that if you have a problem with that you can take it up with that vegetable over there wearing the boxing gloves.

Concordia College of Moorhead, Minnesota, began in 1891 and was located outside of town surrounded by fields of corn. Their in-town rivals tried to insult them by calling them “corncobs.” The Concordians embraced the name however, and today they proudly call themselves “Cobbers.” At their sporting events Kernel Cobb – a giant snarling corncob in a maroon sweater – cheers them on.

There are so many obtuse college team names – some named after imaginary creatures like Saint Louis University’s Billikens, others named after local products such as Akron University whose team got their name from a feature on rubber overshoes, and some with totally made-up words like the Georgetown Hoyas or the Williams College Ephs – so many that we can’t go into all of them here.

Those tales are just part of the enormous collection of stories we have in the HearHere library. We have plenty more sports stories as well as stories of history, natural wonders, colorful characters, local’s insights, and more — 8800+ stories and growing from coast-to-coast.

If you enjoyed these stories, & are ready for thousands more across the US, download the HearHere iOS App today.

Our Guide For a Pacific Coast Highway Road Trip

A Complete Guide For What to Bring on a Road Trip