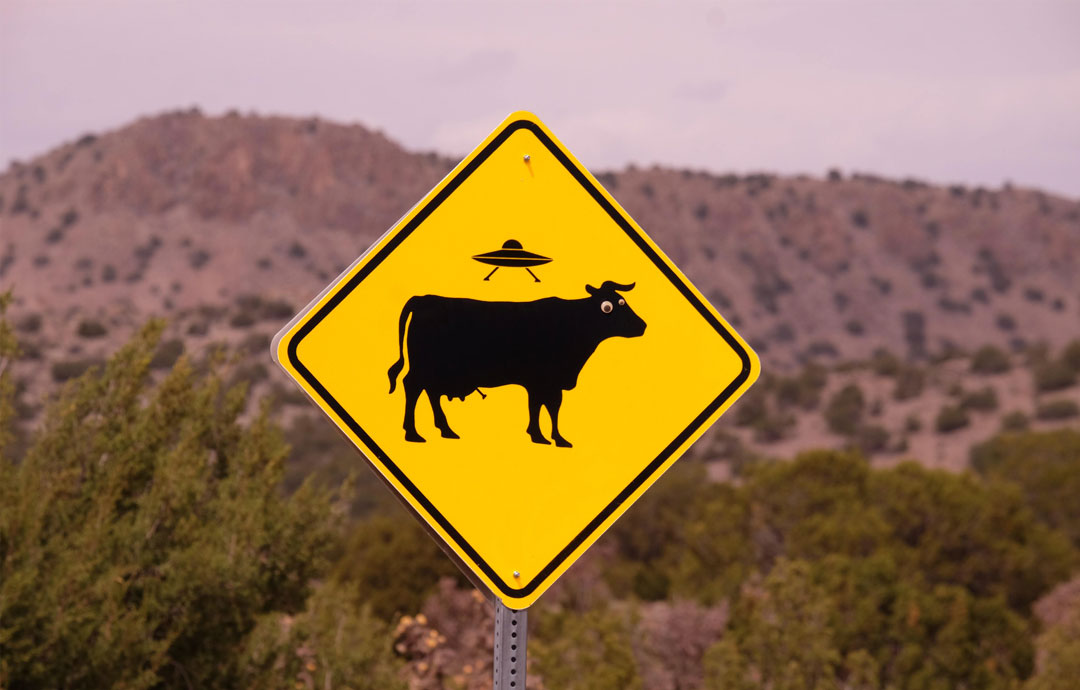 At HearHere, the stories that we curate for you are narrated. While you can listen to them anywhere, they’re primarily intended to be what we call your Ultimate Road Trip Companion. We can’t show you pictures of what we’re talking about (and we’d really like it if you’d keep your eyes on the road, thanks) so we do our best to describe the people, places, and historical context of the places you’re traveling through. One might associate road trips through Arizona and New Mexico with long, boring treks through the desert. However, we found it to be anything but when it comes to great stories.

Sometimes we’re able to let somebody else paint a mental image for you. Take the story of a remarkable woman in New Mexico’s history, Lozen. She was a medicine woman, healer, and warrior. The famous Warm Springs Apache chief Victorio described her as, " ... strong as a man, braver than most, and cunning in strategy. Lozen is a shield to her people." James Kaywaykla, a child at the time, remembers "I saw a magnificent woman on a beautiful horse—Lozen the woman warrior!"  Here’s her story.

In our story about Acoma Pottery and the Four Matriarchs, we not only describe the beautiful ceramics that the Acoma family has been making for generations, but also the heritage behind it. The Pueblo of Acoma is the oldest continuously inhabited community in the United States, and their pottery is the connecting thread in this group of artists. But that thread was almost lost if it wasn’t for four women – four matriarchs – who kept it running. Today, their proud tradition lives on, not only through their art, but also through the hands of their grandchildren, and their children, who are learning the skills of their elders. You can listen to their story here.

Actually, much of the history of the Southwest is the history of women in the Southwest – women like the Four Matriarchs and like Lozen – but also people like Carlotta Thurmond, who also called herself “Lottie Deno,” a play on “lotta dinero.” Over the course of her colorful life, she had many names. She was a gambler and owner of a “restaurant” (which in New Mexico in the 1870s was more like a rough-and-tumble saloon). Legend has it that the character of Miss Kitty on the television series “Gunsmoke” was modeled after her – the prototypical “strong, independent, smart, woman saloon keeper.” All qualities needed in the wild Old West. Hers is a great story, click here to listen.

It was wild in the Old West in the post-Civil War years and what town comes to mind when you think about that time? Right. Tombstone, Arizona. No other town has such a reputation as the epitome of the Wild West. It earned that status with places like the Bird Cage Theater which was open 24 hours a day, seven days a week. The local miners could drink and dance (and gamble and fight) all night and all day if they wanted to. Over two dozen people were killed there and there’re more than 140 bullet holes inside the place! The longest poker game in history was played in the basement of the theater.  The game was played continuously, 24 hours a day, from 1881 to 1889! It’s estimated that approximately 10 million dollars were exchanged during the eight years that it lasted. You can hear the story of the Bird Cage here.

Card games – especially poker games – had a surprising impact on the Southwest. In fact, the town of Show Low was so named because of a winning poker hand. It’s the story of two ranchers who were partners in a 100,000-acre ranch. They had a card game where the winner took it all and the loser had to leave. Apparently, there wasn’t enough room for both of them in 100,000 acres! In the game they played, the lowest card won. The name of the game was “Show Low” and one of the two drew the deuce of clubs, the lowest card in the deck. The winner established the town and named it after his winning hand. Today, as a tribute to the legend, Show Low's main street is named "Deuce of Clubs." There’s plenty more to hear about Show Low and here it is.

See? Even though times were hard and a person’s life was precarious at best, a sense of humor made it bearable – and even fun. For example, Dick Wick Hall actually made a living by being funny. In 1904, Hall and his brother founded the village of Salome, which was inaccessible by car until 1920; the year that Hall opened his “Laughing Gas Service Station.” Among Hall’s businesses was the Greasewood Golf Course, billed as “the longest course in America.” When he laid it out, Hall claimed he misread the plans, and instead of “yards,” he thought it read “rods” -- a rod being nearly twice as long as a yard -- resulting in a 40-mile long course. In typical Hall fashion, he half-seriously warned golfers of hazards such as bandits, Gila monsters, jumping cactus, and poison water holes. is his story.

As we cruise through New Mexico and Arizona, we hope you take us along for the ride. We promise to keep you informed and entertained through all the small towns, big cities, and wide-open deserts. We will do our best to describe to you the colorful characters that made this part of the United States an icon that has never been duplicated. There is only one Wild Wild West and its story is on HearHere.