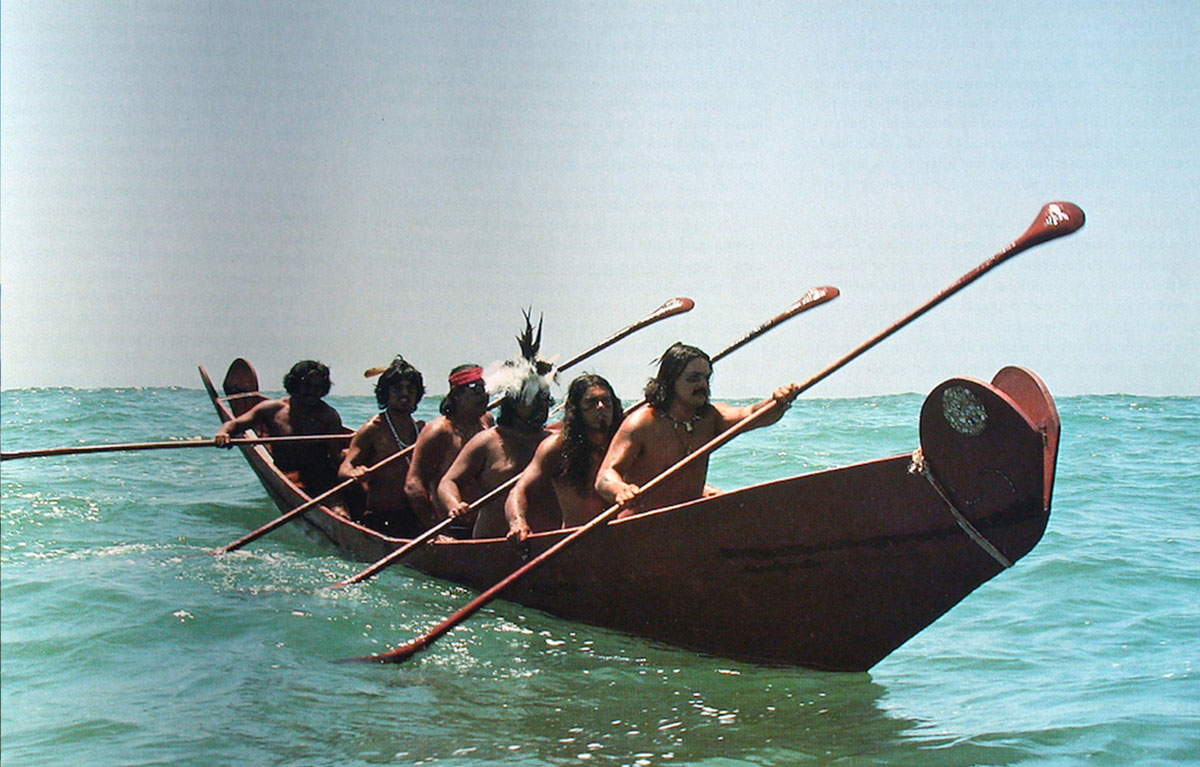 In the words of HearHere co-founder Kevin Costner, “At HearHere, our goal is simple: to draw you in and offer up the history of an area, unknown or forgotten. Our commitment to that idea, and specifically to the first people to inhabit this land, is a responsibility we not only feel, but pledge to start with.”

As a passionate storyteller about the first people of this land, Kevin has written and narrated HearHere stories about the history of the first people from Central Coast from the Beginning and those north with San Francisco from the Beginning. Kevin will be creating and narrating many more stories honoring the Indigenous people as we make our way across the United States.

As we move east with HearHere stories, we find ourselves in Idaho and Montana. The indigenous people living here before the intrusion of Euro-Americans had a long, rich and proud history. When Lewis and Clark first arrived in Montana’s Flathead Lake area, they met the Salish people. Different bands of Salish lived on both sides of the Continental Divide for thousands of years. A Salish prophet had a vision of men in long black robes. It’s an incredibly interesting and ultimately sad story and you can listen to it here.

And then there’s the Wadatika, a nomadic band of Northern Paiute People living in small bands of several families. The families followed seasonal rhythms as they migrated across what is now southern Idaho. The Wadatika were sustained by edible plants, deer and bison, and the plentiful salmon that spawned in the Boise River. Life was good. But when the Oregon Trail came right through their lands, tensions increased, conflicts arose, and these people were eventually forced to live in horrible conditions on the Malheur Reservations. Today the Wadatika are regaining their identity through oral history. Stories keep history alive, you can listen to it here

But history is also about individuals. When Lewis and Clark met Native American tribes, the presence of their young, female Lemhi Shoshone guide, Sacagawea, and her newborn son was invaluable. The expedition appeared less menacing with a woman and baby than a group made up solely of men; added to the fact that she spoke their language, and she represented peace and trustworthiness. Hers is a great story – an 18-year-old woman bravely leading a group of forty Eastern explorers through the wilderness – and we have it for you here

We also have the story of Nez Perce leader and their reluctant hero Looking Glass. Even though he disliked white encroachment on his ancestral lands, Looking Glass opposed going to war with the United States over its plans to force all the Nez Perce onto the reservation at Lapwai, Idaho. But when US Army soldiers opened fire with Gatling guns and destroyed his band’s village, he joined with Chief Joseph during the Nez Perce War of 1877. Looking Glass became a principal architect of many of the military strategies successfully employed by the Nez Perce in that war. His story continues on HearHere and is worth a listen.

Just as the Wadatika people work to keep their stories alive, we at HearHere also craft words that blow life into the hot coals of history for your learning enjoyment. Towards this overriding goal, we constantly work to bring you the stories of the First Peoples because local stories bind all communities, old & new, at their roots.