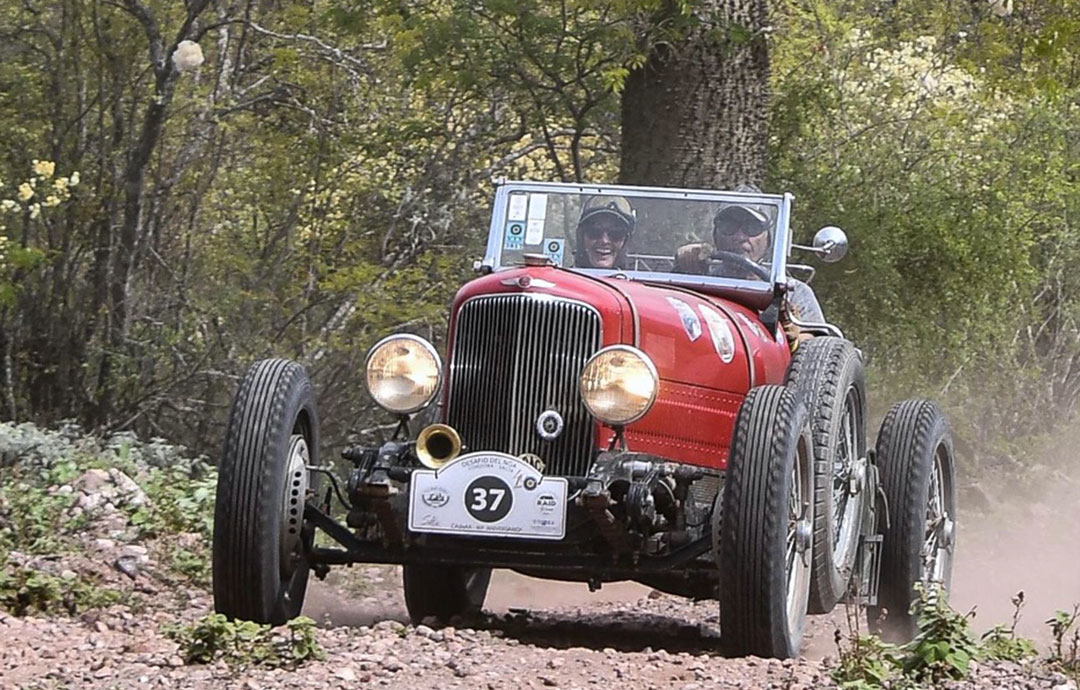 The Joy of Discovery

Once you're bitten by the Joy of Discovery, travel to both new places and old favorites become ingrained in one's psyche. When you think of it, why do people travel? It's that interest in seeing new places, having new experiences, and learning about the places you're traveling through.

For me, it was driving through Colorado and New Mexico with my grandfather back in the early '60s. As a miner, rancher and State Director of Penal Institutions, he had an amazing knowledge of Colorado history, geology, current events in various towns and was a terrific speaker and storyteller. My experience of the passing landscape or cresting a hill and seeing a town laid out before us was completely altered and enhanced as I heard a variety of stories and explanations about what I was seeing. I could envision the battles, see the miners working the veins, hear about how the town came to be and how it got its name while being in the spot where it happened.

Years later, as a road-dog ski salesman in the early ski industry, I again traveled the highways and backroads of Colorado and six other Rocky Mountain states. And without fail, my mind would wander back to my chauffeur days and wish I could hear the stories from my grandfather about what I was seeing as I moved along.

Jump ahead some 40+ years and I had the good fortune to have a get-acquainted lunch with Woody, the co-founder of HearHere. Toward the end of our conversations, he asked if I ever had an idea that could be applicable to this new thing called the Internet. I described the idea of hearing about what you're seeing and the rest is a story in motion.

Finding the Right HearHere Story
When you think about it, there is emotion involved in almost everything in life. When you hear about hot springs in the desert, or hear that there are tunnels underneath Los Angeles, they are dry, almost boring facts. But when you dig further and have amazing storytellers recount the real saga of Dirty Socks Hot Springs - nature's own laundromat for miners clothes and old smelly socks or that the tunnels under LA were surreptitious byways for exuberant party-goers headed to underground speakeasies during prohibition, your imagination creates an entirely different, really entertaining vision of what happened here.