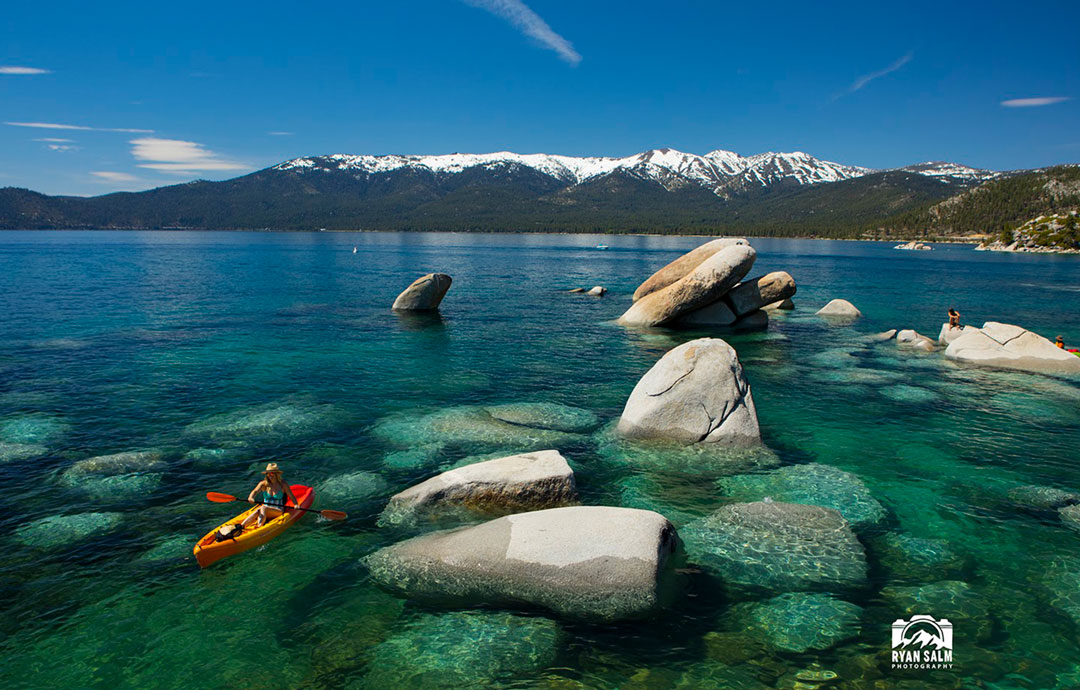 The steady climb from the San Francisco Bay Area to the sunny shores of Lake Tahoe offers some of the most diverse scenery in the State. From San Fran’s medley of foggy mornings, cable cars, and iconic housing tracts to Tahoe’s tall pines, rolling peaks, and azure waters, the journey along the I-80 corridor is one of the west coast’s most popular road-trips.

Moving across the bridge from the city center the drive takes up through the rolling hills of Vallejo into the farmlands past the Delta and onward toward the California/Nevada border. Stories of Culture, Special places, Colorful Characters, Natural Wonders, Local Insights, and History are plentiful along this well-traveled route all culminating at one of the most refreshing swimming holes on Planet Earth.

Plagues and viruses have plagued our planet throughout history. The year 1900 was the Year of the Rat. What could be more fitting than the San Francisco Plague of that same year. Slowly sailing from the plague-infested city of Honolulu the previous year all attention was on San Fran’s Chinatown after the death of a local resident.

What’s more America than the landmarks that dot our highways. The water towers and hillside letters alert us to our geographical locations providing a brief respite to the occasional doldrums of the road. That brings us to Dixon, California and a giant painted, metal cow. Visible for miles along I-80, the cow has become both a landmark for the city and a way to alert travelers that the Milk Farm Restaurant is around the corner. The restaurant was a cornerstone in Dixon's dairy economy during World War II and into the late 1900s.

Culture: Only in Davis

Some things like signs stick out for all to see. Other stories lurk just out of sight from the general passersby. On any given road you cross a lot of bridges but I bet you didn’t know that Davis, California is home to a toad tunnel. Constructed in 1995 this “wildlife crossing” was designed to keep the city’s amphibious critters from being squashed by passing traffic.

Centrally situated between San Francisco, Stockton and Sacramento the California Delta is an expansive inland river delta and estuary. This magnificent ecosystem was formed by a rise of the sea level following the glacial period. The five major rivers that flow into the Delta account for nearly half of the snowmelt and runoff of the entire state. “The Delta, Part 1” provides insights, geographical information and history of this recreational and agricultural location.

It’s easy to take for granted how easy our cars drive through the mountains. Approaching the Tahoe basin it’s hard to imagine how the early pioneers hauled their wagons over the granite laden passes of the High Sierra.

The 1844 Stephens-Townsend Party became the first overland settlers to find a route when they followed the Truckee River into the mountains and crossed the gap in the pass. Two years later the famed Donner Party found that same route blocked by snow.  Wintering on the eastern side of the mountains proved to be a deadly task as only 45 of the 81 inhabitants reached California alive. As food became scarce some of these 45 survived off the flesh of the dead. Donner Lake and Donner Pass were named off this fateful event.

These are just a few of the countless stories that make up the HearHere journey.

Stay tuned for more journeys and stories that will make your California road trip informative and enlightening.