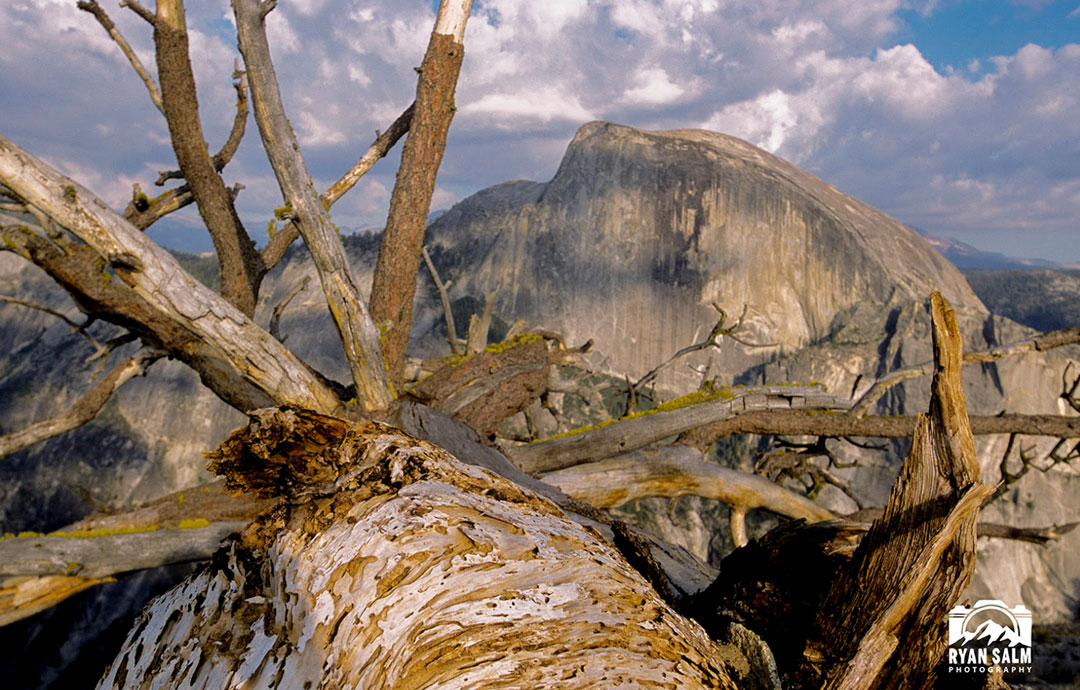 “The great rocks of Yosemite, expressing qualities of timeless yet intimate grandeur, are the most compelling formations of their kind. We should not casually pass them by, for they are the very heart of the earth speaking to us.” - Ansel Adams

Heading out for a week or even a long weekend can be one of the most enticing parts of summer. With the heat and hustle of Los Angeles on high, a journey into the mountains may be the perfect cure for the soul.

Famed for its gigantic sequoias, towering granite walls and raging waterfalls, Yosemite National Park is one of the crown jewels of the US Park system.

While the 279 miles that separate the sprawling metropolis from one of America’s most amazing playgrounds may all seem like a mixture of desert, cows and farmland these are more than mere empty miles. What truly awaits are countless stories of history, heists, cuisine, and a one-time burgeoning country music scene.

There are roadside stops and then there are the snacks that you take with you and dip into as the miles flip by on the odometer. Randy’s Donuts is both a bakery and national landmark designed in the early 1950’s by Henry J. Goodwin. Besides being dubbed a top spot for donuts in the US for over \50 years, each of its remaining 4 locations displays a 32ft diameter donut designed to entice potential customers driving by.

Although many speed past it on I-5 in the blink of an eye, Bakersfield, home to the Bakersfield sound was the first form of country music heavily influenced by rock and roll. In the mid 1950s names like Buck Owens were changing the way people listened to country music. This was also when an outlaw name Merle Haggard entered the scene. Both a country music star and a convicted felon, Merle Haggard is one of Bakersfield’s most legendary icons. Rebellious and committed to his craft, Haggard taught himself how to play guitar while at the same time committing numerous crimes along the way. His 1969 release, "Okie From Muskogee" was his most famous song and dubbed him "the Poet of the Common Man.”

You know that giant swath of agricultural land in California’s Central Valley?

It’s hard to believe all this dry farmland was once underwater. As recently as the mid-1800s, a 30 by 40-mile swath was known as Tulare Lake, the largest lake in the western United States. It went from Bakersfield to Fresno and spanned the entire valley. Vast and teeming with marine life, Tulare Lake was once home to massive salmon runs and hundreds of thousands of migratory birds. Nowadays the lake has dried up but its soils are responsible for making California's Central Valley the most productive agricultural region in America.

Since you are making your way to Yosemite, who better to learn about than the ecologist, naturalist, and author, John Muir. This Scottish- American adventurer spent years crisscrossing the United States, oftentimes on foot and ended up in the Sierra Nevada mountains of California. A week-long trip led him to Yosemite. Mesmerized by its staggering beauty he built a small cabin and began climbing nearby peaks. Known as ”Father of the National Parks”, Muir wrote over 300 articles and 12 books. He pioneered the movement to make Yosemite a national park and co-founded the Sierra Club.

Originally known as Fresno Flats, Oakhurst received early notoriety by being the town wherein 1885, Charlie Meyers robbed the Yosemite Stage. Since then it’s made its name in mining, granite production and in 1967, became home to The "Golden Chain Theatre" troupe. In hopes of finding a new way to get tourists to stop and spend money, the troupe created their own form of community theatre in Oakhurst.

Hear these stories and more. Start your trial on the HearHere iPhone app today.