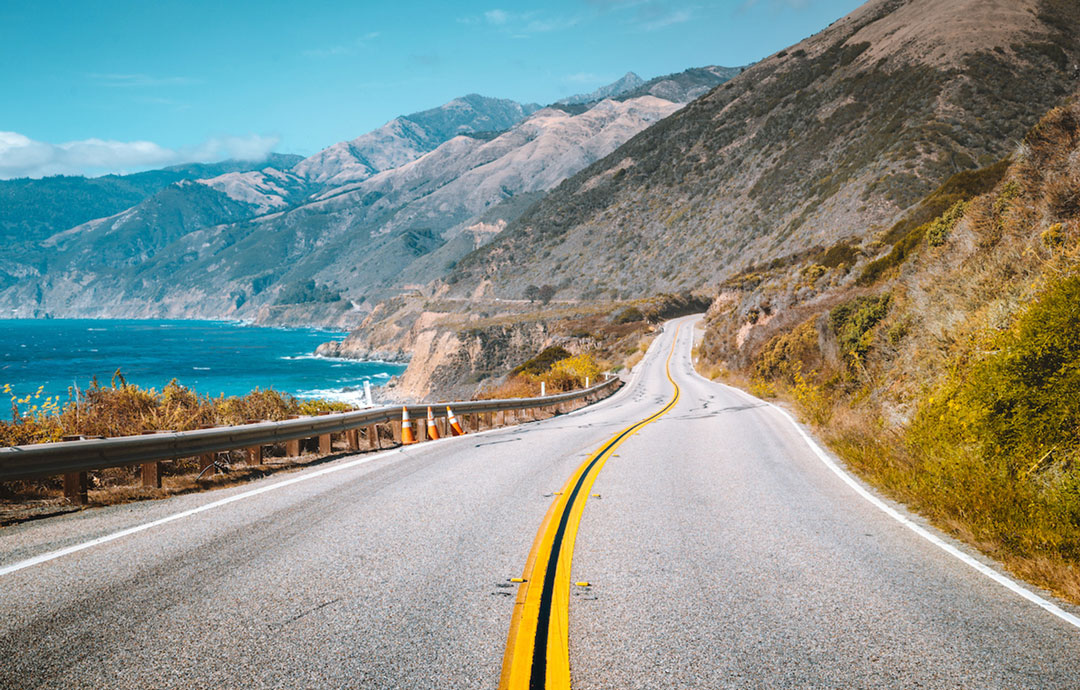 Travel California: The Early Natives Who Shaped This Land

Travel California: The Early Natives Who Shaped This Land

Delving deep into the origins of the California coastline and its interior regions, it brings up a bevy of questions in my heart as to who, where, when, and why? The Early Natives who occupied these regions--from the inland areas to the outward stretches of the Pacific Coast--continually conjure up images in our minds that incite fascination and wonder.

We believe caring and reverence for the environment which we currently stand and protect was nothing new to the Natives who called this land ‘home.’ From the Early Chumash to the Pomo, to the Yana--these First Peoples were the roots and core for this understanding and protection of the entire landscape that have paved the way for others to nourish.

Take for instance, Hutash, the Earth mother from the Chumash chronology. Her mythical legend of burying the seeds of a magical plant in the Santa Barbara Channel gave Santa Cruz Island its current mystique. Hutash’s magical devotion of wanting to make a bridge out of a rainbow for her People to cross over from the water to the mainland was her dream turned into reality. Determined, Hutash’s Rainbow Bridge stretched from the tallest peak on Santa Cruz Island all the way to the tallest mountains near Carpinteria.

We see her filling the entire world with people as her Chumash creation--to arrive safely to shore and have enough food and warmth and be happy. Hutash had no fear, and what’s equally fascinating is that if any unwary traveler misstepped and fell from the rainbow into the channel, she would transform them into dolphins--a special feat--because you see, the Chumash always felt a remarkable kinship with the sentients.

We liken the Chumash as the original firekeepers of the Central Coast elders who spoke of healing humanity and the climate, with origins that dating back tens of thousands of years. These were the early (original inhabitants) Californians, ancestors who believed the world was in a constant state of change, indigenous people who found caves amongst the rolling hills of the coastline to use for sacred religious ceremonies. We still feel their legacy all throughout this region.

It often takes us aback in spirit to understand how these First Peoples were truly here to protect and preserve. The Pomo Indians knew. These were a tribe who endured much and were treated horribly by the newly arrived Europeans and settlers, yet their territory in Northern California was vast. They lived within a culture and heritage that sparked immense creativity and tradition. We can only imagine the abuse they suffered and could no longer endure, which led them to escape and take up shelter around the region of Clear Lake. The Pomo were an undefended and innocent people, and we continue to admire and revere in their expression.

Then there’s Ishi, the last surviving member of the Yahi Yana people. He was discovered lost and starving near Oroville, and although thought to be extinct, Ishi ended up creating a friendship with someone who worked at the Berkeley Museum. He told his friend of his Yana people and where they lived amongst the Shasta Cascade foothills, a region of cliffs, wild gorges, caves, and dense brush. The mere fact he lived to tell his tale, describing in detail the customs and wilderness skills of his tribe was enough to launch the 41,000 acres of the Ishi Wilderness, a designated and protected region in the mountains of northern California.

When we trace back the eras of these First Peoples, it is both an honor and awe-inspiring. We still have much to learn when it comes to understanding the importance of coexisting with Mother Nature and her inhabitants.

Hear these stories and more on the Hearhere App for iPhone and you’ll discover an entire world of possibilities throughout your road journeys. Stories and adventures await!