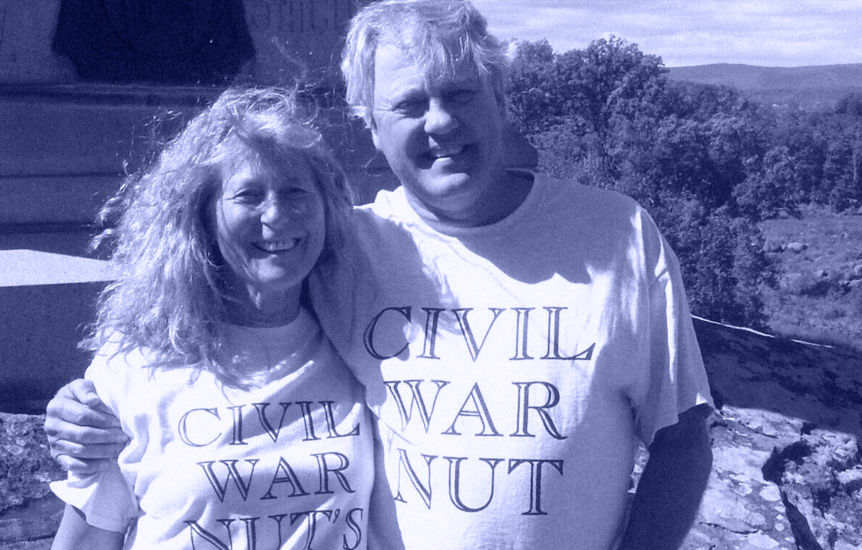 HearHere’s Senior Writer Clay Feeter's lifelong excitement about American History started in southern Arizona Apache country during grade school, where Clay was “That kid in the back seat begging Mom & Dad to stop at every historical marker during family vacations.” 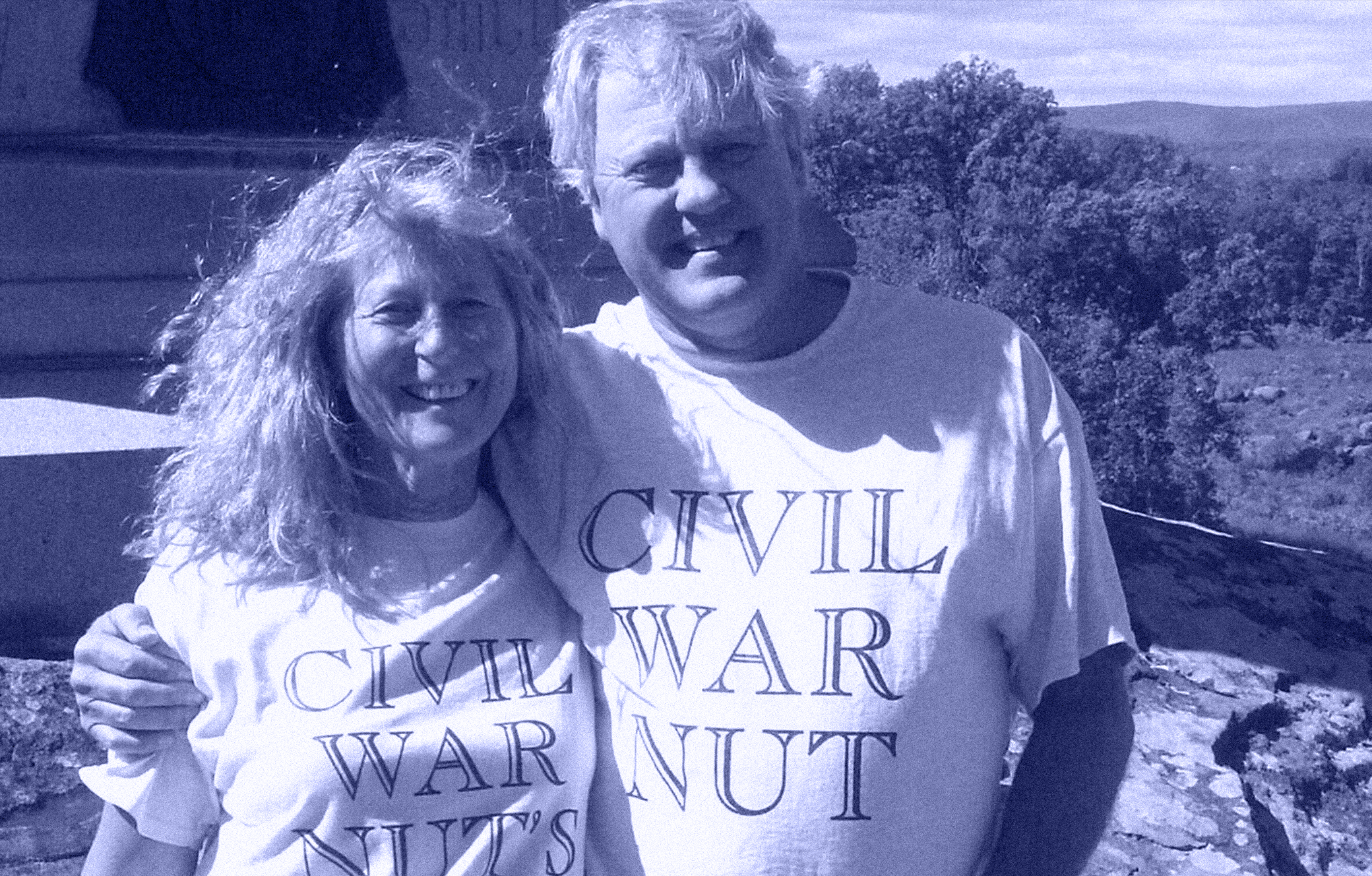 So it made sense that after his first three years of hunting down and producing hundreds of pieces for HearHere that Clay and his wife Joyce Bilodeau would hit the road with their mini travel trailer in tow on a two-month-long cross country adventure; listening along the way to many of the nearly 9,000 GPS-triggered stories HearHere has created. Here are some of their favorite stories from their journey:

🔊 - Home of the Chautauqua Movement

One of the highlights for retired nurse and avid quilter Joyce (a HearHere team writing staff orchestrator) was stopping in at tiny Hamilton, Missouri for a daylong shopping and jaw-dropping tour of that town's 37 stores that are part of the renowned Missouri Star Quilt Company, the largest quilting supplies establishment on the planet.

Prior to Joyce’s 20 years as an operating room and day surgery nurse, she was the town manager of Loudoun, New Hampshire as well as an EMT and firefighter. She and Clay also co-published the world’s first standup paddleboarding magazine founded in 2007, in which Joyce was the business manager.

Clay received his bachelor's degree in Broadcast Journalism from San Francisco State University. After three years as a TV news reporter on the island of Guam, he was hired as associate editor of Surfer magazine founder John Severson's Wind Surf, about the sport of windsurfing. That sparked Feeter's 30-year career as founder, publisher, and editor of two popular watersports publications: Wind Tracks (windsurfing) and Standup Journal (paddleboarding).

Since 2018, Clay has worked closely with HearHere co-founder Bill Werlin and the HH writing team to carve out and write the most compelling stories about America.