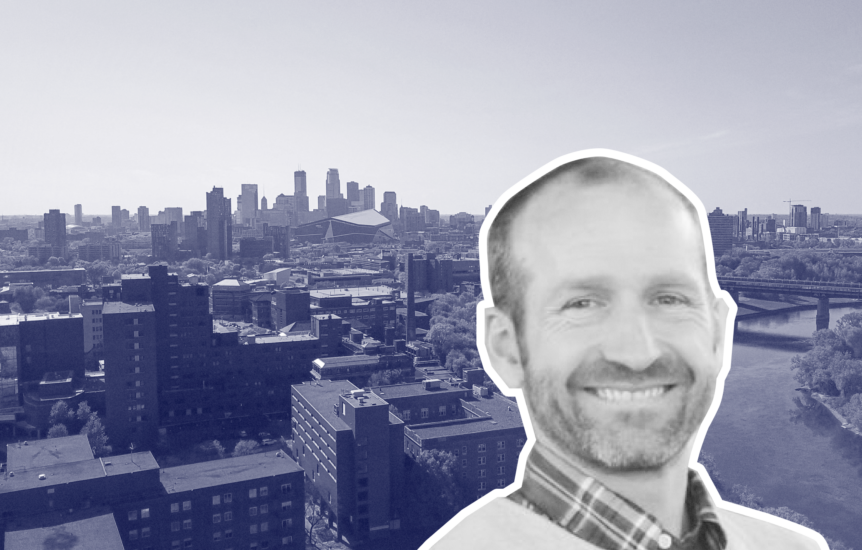 From The Mysterious Magnetic Rock, to The Great Hinckley Fire, contributor James Fester is making his mark on the HearHere library of stories. 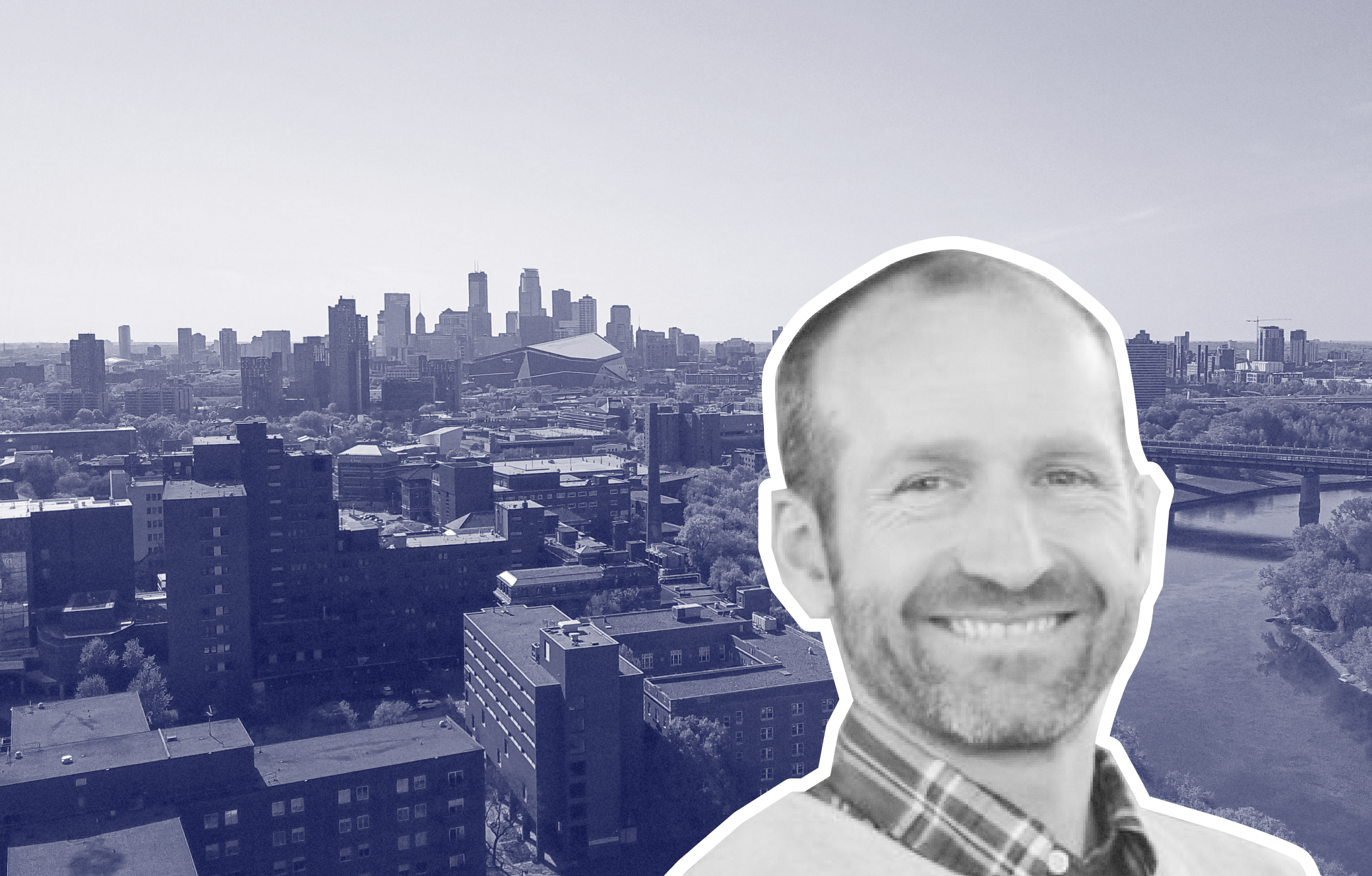 James Fester is a consultant and author passionate about project-based and experiential learning. In addition to his consulting work, he is a National Park Service volunteer interpreter and guide who collaborates on educational programs for parks across the country. His writing has been featured by National Geographic, TED-Ed, and KQED. James is the epitome of a great storyteller and fully embraces the handing of stories down from one generation to the next.

Check out some of the latest additions to the HearHere library penned by Fester, himself.

HearHere subscribers can tap any of the stories below on your mobile device to open them directly in app.

Imagine for a moment that you are hiking along a sunny trail near the northern border of Minnesota. Suddenly, you come around a corner and your eyes immediately lock onto a huge spire of stone that juts vertically out of the ground 42 feet into the air making it three times higher than anything else around it. Your compass stops pointing north and, instead, points towards the monolith. Listen to the story of 🔊 The Mysterious Magnetic Rock to learn what caused this natural phenomenon.

On September 1st, 1894, the Minnesota town of Hinckley was suffering from a year of very little rainfall. A combination of fierce winds, high heat, and plenty of dry debris from the relentless logging resulted in a few small fires breakout out in the area surrounding the town. By themselves, they weren't a huge cause for alarm, but soon the winds picked up, and the abundant supply of parched fuel spurred two fires south of the town into a raging firestorm that sent flames four miles into the sky. What happened next? You'll have to listen to the shocking story of 🔊 The Great Hinckley Fire to find out.

Just a short time after escaping jail in Indiana, Public Enemy #1 John Dillinger arrived in Minnesota. Dillinger and his girlfriend Billie Frechette lived in the Twin Cities for several months, during which time Dillinger rebuilt his gang and used the Twin Cities as a home base for planning and executing two of his highest-profile bank robberies. Deciding that it was as good a place as any to lay low, they began looking for a more permanent residence, which eventually brought them to the Lincoln Court Apartment building. What happened after two federal agents arrived at their door? Listen to the stunning tale of 🔊 Dillinger in St. Paul.

In the annals of western history, there was perhaps no outlaw more famous or feared than Jesse James. For fifteen years, Jesse, his brother Frank, and a collection of notorious outlaws robbed banks across the country and never suffered a serious defeat. At least, not until they tangled with the citizens of a certain southern Minnesota town. Listen to the incredible story of a community that fights back when their local bank comes under fire in 🔊 The Northfield Raid.

In 1883 author Mark Twain visited the city you are now driving through, and he wrote about many of its most charming aspects. He enjoyed the view from the bluffs overlooking the river, the design of the streets and buildings, but in particular, he found the tale of its founding to be perhaps the most amusing thing. Twain wrote, “Pierre Parrant built the first cabin, uncorked his jug, and the result is before us.” The life of Pierre "Pigs Eye" Parrant prior to his arrival in Minnesota is shrouded in mystery… Listen to the story of the official founder of Minnesota's capital, Saint Paul: 🔊 Old Pigs Eye.

James Fester can be found tweeting educational advocacy at @saintfester.

Ready to listen to thousands more stories like these? Download the HearHere app to try your first 5 stories free.