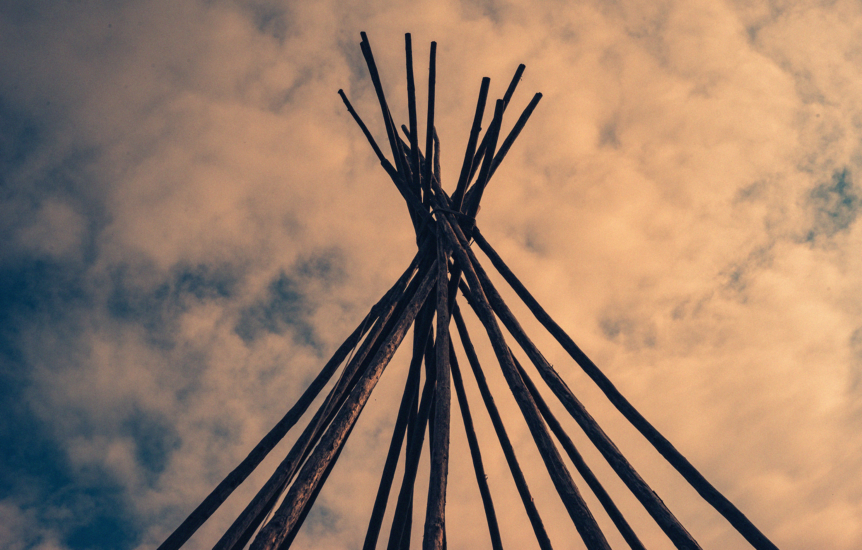 The latest collection of stories added to the HearHere library. 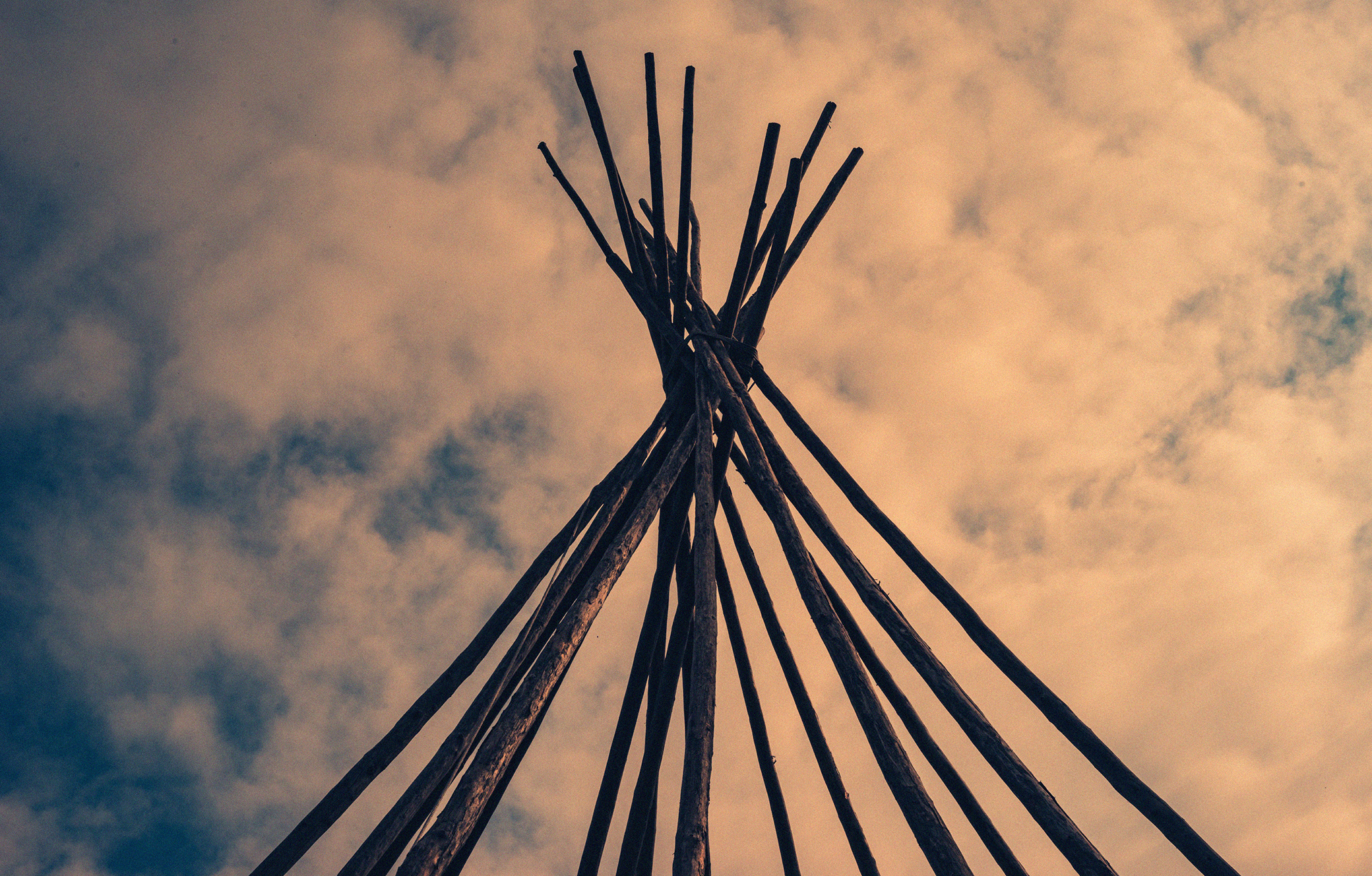 We have collected and narrated more than 8700+ stories of people, places, and events from – as Katherine Bates wrote in her 1893 song “America the Beautiful” – “Sea to Shining Sea.” While the majority of the stories in the HearHere library were generated in-house, there are also several collections of tales written and narrated by people and organizations that we've collaborated with.

One of those organizations is The Tipi Raisers. They’re a non-profit group that began working on the Pine Ridge Indian Reservation in South Dakota over ten years ago and since has expanded to work with Indigenous communities across the west and southwest.

They are recognized nationally through Great Nonprofits as one of the United States’ top-rated nonprofits. And The Tipi Raisers have compiled these stories for HearHere with absolutely no compensation.

This ambitious organization works in four areas: reconciliation between Native and non-Natives addressing generations of racism, genocide, and broken treaties; alleviating devastating poverty in Indigenous communities; youth leadership through their grant-funded Gen7 programs; and finally sharing and honoring Indigenous Wisdom through programs such as their Lakota Language and Culture classes and educational/cultural presentations across the country. 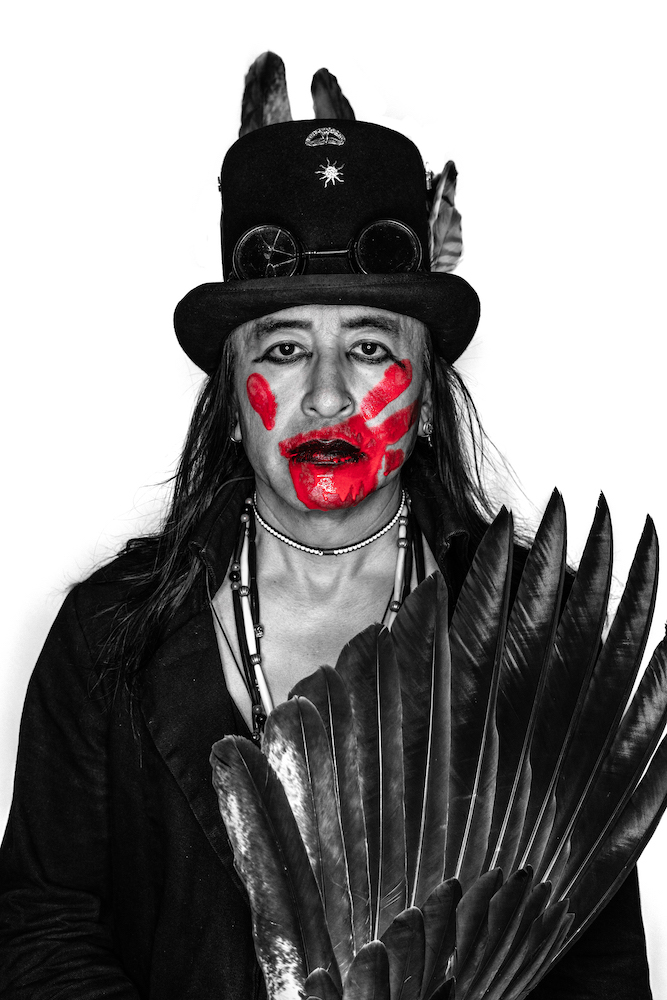 Reuben Fast Horse, an Educational and Cultural Ambassador for the Lakota Nation, in a story titled “The Tribes,” describes what life is really like growing up on the reservation and being a “Master of Adaptation” between the native and non-native worlds. It’s an amazing first-person, and personal, story.

In the story titled “The First Boots,” Reuben Fast Horse talks about how life for the Indigenous Peoples’ – again from sea to shining sea – forever changed the day the first boots of non-native people set foot in North America. It’s a positive story that, although it hasn’t always been perfect (or even good), there are many instances where the non-native and native people helped each other out (something that is at the core of the Tipi Raiser’s mission).

These are just a few stories from The Tipi Raisers and more are in production as this blog post goes to press. The organization is doing tremendous – and hard – work and they could use your support. You may want to consider giving them a tax-deductible donation which you can do by following this link.

There are over 8700+ stories in the HearHere library about America the (not always) Beautiful, and your first five are free when you download the HearHere app. You can choose one of three different plans to enjoy the vast amount of entertaining and educational tales we have from “Sea to Shining Sea.”