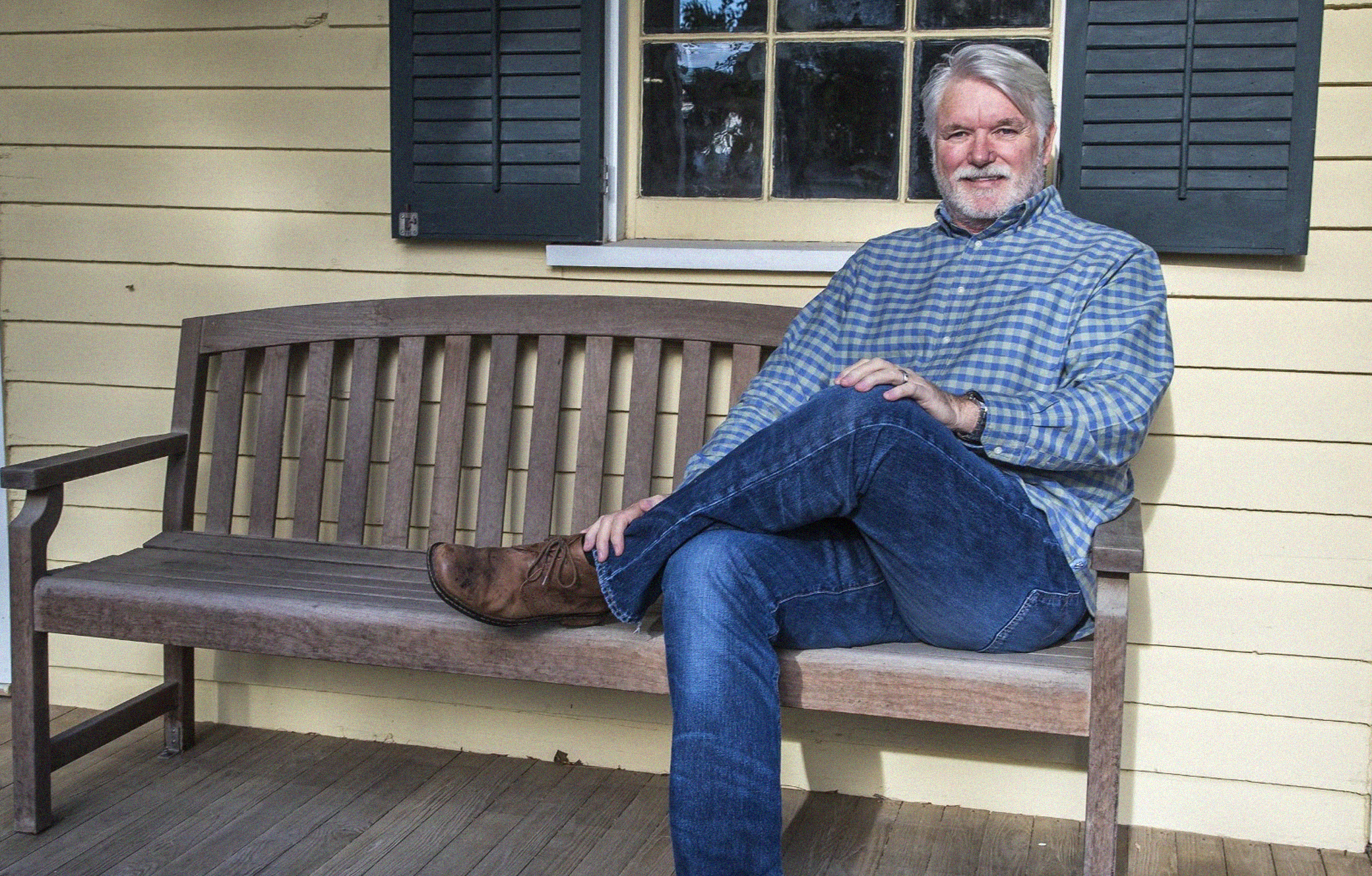 Who better to tell the histories of Texas than W.F. Strong? Through the eloquent and insightful voice of W.F Strong come some of the most compelling and colorful stories of the great state of Texas. W.F. Strong is Texan through and through. Raised in the Lone Star state, he went on to earn his degrees in Communication and Literature from Abilene Christian University and The University of North Texas, and became a Fulbright Scholar and Professor of Communication at the University of Texas Rio Grande Valley. HearHere has been lucky enough to receive and publish over 130 stories authored and narrated by this insightful, creative Texas sage. You can stream a collection of his stories that include delightful titles like “The Armadillo’s Texas Roots”, “The Cattleman Philanthropist”, and “The Rancher’s Revenge” right in the HearHere App. He’s got quite the sense of humor; so you won't be able to listen to a single story of his without laughing along as he characterizes the ironies and insights of life in Texas.

Like many Texans, W.F. Strong looks upon armadillos with pride, appreciation, and awe. In describing the official Small State Mammal of Texas, W.F. observes that the armadillo possesses many remarkable and unique traits, some of which parallel the attributes that distinguish a true Texan, such as a deep respect and need for the land, the ability to change and adapt, and a fierce, undying love for freedom. While the Texas armadillo does not compare in size to its ancestors 4 million years ago that weighed in at two tons, or roll into a perfect ball like the Brazilian three-banded armadillo,  the Texas armadillo’s ability to survive and adapt makes it truly special. W.F. Strong compares these little guys to armored-up Humvees, citing one instance when a man in east Texas shot one with a .38 caliber pistol and the bullet ricocheted off the armadillo's thick plating and hit the man in the face. The Texas armadillo – the nine-banded one – has certainly worked its way into iconic status. There are armadillo t-shirts, tattoos galore, armadillo lamps (no armadillos hurt in the making of the lamps), armadillo campers and trailers, armadillo restaurants (that don't serve armadillo), and even a nightclub named after the beloved armadillo.

Listen to the full story —  🔊 The Armadillo's Texas Roots

W.F. Strong’s favorite Christmas story is a delightful one to hear about a gift bestowed upon Texas that just keeps giving. You may not know the name D.H. Snyder, but you will certainly recognize his influences on Texas history. He drove cattle to Kansas, to Colorado, and was the first to drive cattle from Texas to Wyoming and Idaho. He was one of the first to drive cattle 90 miles from the Concho to the Pecos, without water in between. All the ranchers knew that if you wanted your cattle delivered to market on the day promised, without losses, without fail, D.H. Snyder was your man. So where's the gift you ask? D.H. spent his hard-earned fortune developing and investing in Texas institutions that warm the hearts, nurture the souls, and enlighten the minds of Texans to this day. Listen to W.F. Strong’s “Cattleman Philanthropist” story to find out how D.H. 's investments have benefitted vital realms of Texas community and culture, from cattle to chemistry and composition, from ranching to research.

Listen to the full story —  🔊 The Cattleman Philanthropist

Stay awhile to hear the story of a gentleman who embodies the Texas spirit. Frank Norfleet was a cowboy and a hunter, a man who had always lived on the edge of the Texas frontier. So when he made up us his mind to pursue the band of bunco men who conned him, he used the only tools he had, which were unfathomable patience, cutting for sign, following the trail no matter how faint, employing camouflage in the way of disguises, always being well-armed, and being willing to withstand all nature of hardship to win in the end. Norfleet out-conned the con men. He seemed to be operating under the motto of Texas Ranger Capt. Bill McDonald: "No man in the wrong can stand up against a fellow that's in the right who just keeps on a-comin'."He logs over 30,000 miles pursuing these con men. Its' a great adventure and demonstrates an old cowboy's enormous creativity and grit. He just wouldn't quit.

Listen to the full story —  🔊 The Rancher's Revenge

Thanks to the contributions of author and narrator W.F. Strong, HearHere's collection of stories across Texas provides an educational and wildly entertaining introduction to the proud state of Texas and the vibrant customs and culture of Texans. Don’t miss the opportunity to hear this master storyteller as you explore Texas from the HearHere App.