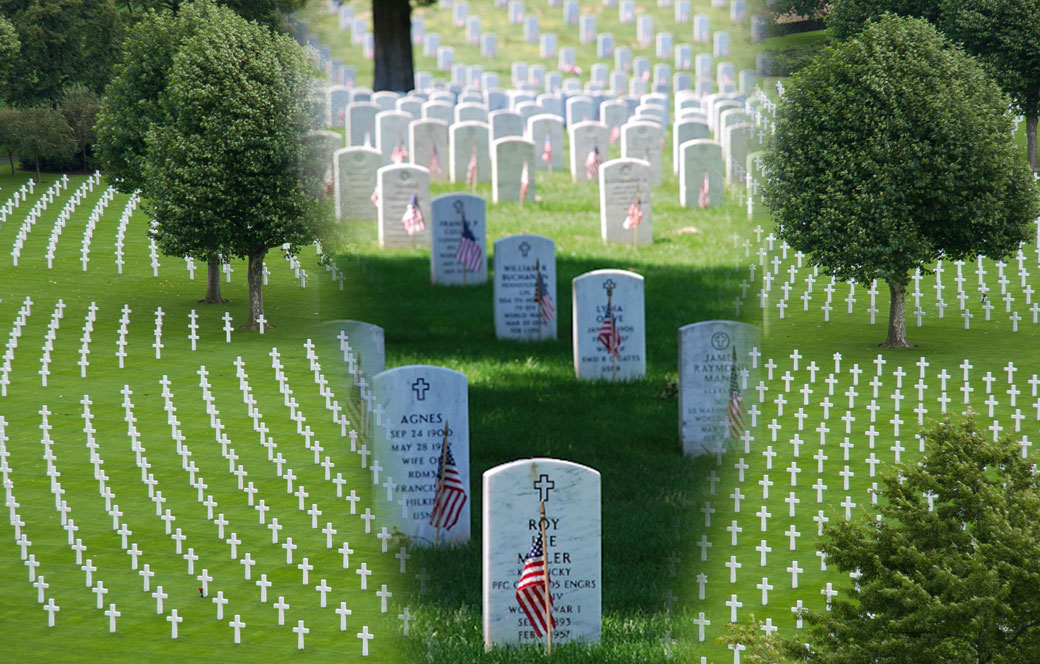 This is Memorial Day Weekend—the first unofficial weekend of summer in America. Finally! It’s been a long time coming. It’s also the unofficial kick-off to “Road Trip Season,” a favorite here at HearHere HQ. And it got us wondering; how did Memorial Day start? Who started it? Where did it start? Who’s been celebrating it the longest?

Well, with 7,000 stories in the HearHere library (and more being added daily) we can dig into the archives and find the answers to almost all of those questions and more. Memorial Day was originally called Decoration Day when it eventually became a national holiday in 1868 because it was first meant to be a day more of mourning than celebration. Part of the mourning was decorating the graves of fallen Civil War soldiers with flowers and ribbons. Now as far as where and when the first organized Decoration Day was observed, that’s hard to say. According to the US Office of Veteran’s Affairs, there are over two dozen claims to that title. It’s a story of post-Civil War healing and we have it for you here. 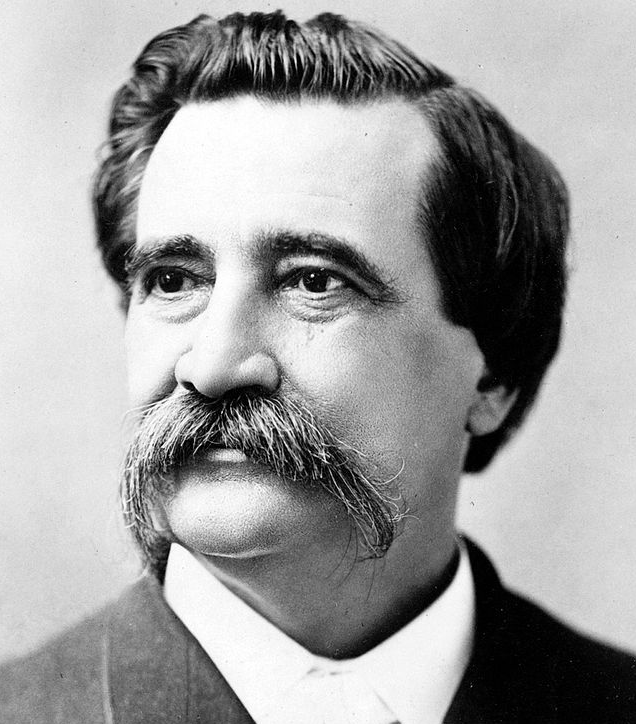 General John A. “Black Jack” Logan fought at Bull Run and fought alongside Ulysses S. Grant in Vicksburg and Atlanta. Twenty years earlier he was an Army lieutenant during the Mexican American War. Between the two wars, he was a successful lawyer and a politician. After the Civil War, he resumed his political career and by 1868, he was one of Illinois’ congressmen in the US House of Representatives. He was also Commander-in-Chief of the Grand Army of the Republic, a Civil War veterans association. It was in that dual capacity that he issued a proclamation that declared that a national Decoration Day be observed every May 30th. These days there are numerous cities & counties, schools, libraries, parks, and other public spaces named after him, but he’s best known as the “Father of Memorial Day,” and you can listen to his story by clicking here.

Back in the 1830’s Illinois and Wisconsin were on the frontier of the Northwest Territory and intrepid pioneer families came there to carve a life out of the wilderness. The area that is now southeastern Wisconsin and northeastern Illinois was settled mainly by families from New England. They brought their Yankee puritan culture with them. They were staunchly anti-slavery and passionately pro-education. Two towns grew up together, about five miles apart, in southern Wisconsin and both were named for the Vermont towns that the settlers came from; Burlington and Rochester. What do they have to do with Memorial Day? The towns of Doylestown, Pennsylvania, and Grafton, West Virginia, both claim to have the nation’s oldest continuously running Memorial Day parade, having held their first ones in 1868. However, little Rochester had its first the year before. There’s more to Burlington and Rochester’s story—and here it is.

Do you see? HearHere is your “Ultimate Road Trip Companion.” We’re closing in on having hundreds (if not more) of stories from each state in the Lower 48 – all sorts of stories on all sorts of subjects – that can help answer those “who,” “what,” “why,” “when,” “where,” and “how” questions that somehow bounce into your brain when you drive to or through someplace. This three-day weekend, take us with you wherever you head to; whether it’s the beach, the mountains, the local park, or a family barbecue. Just download our app (click here for a free trial) and – in the words of Willie Nelson—“You’re on the road again!”