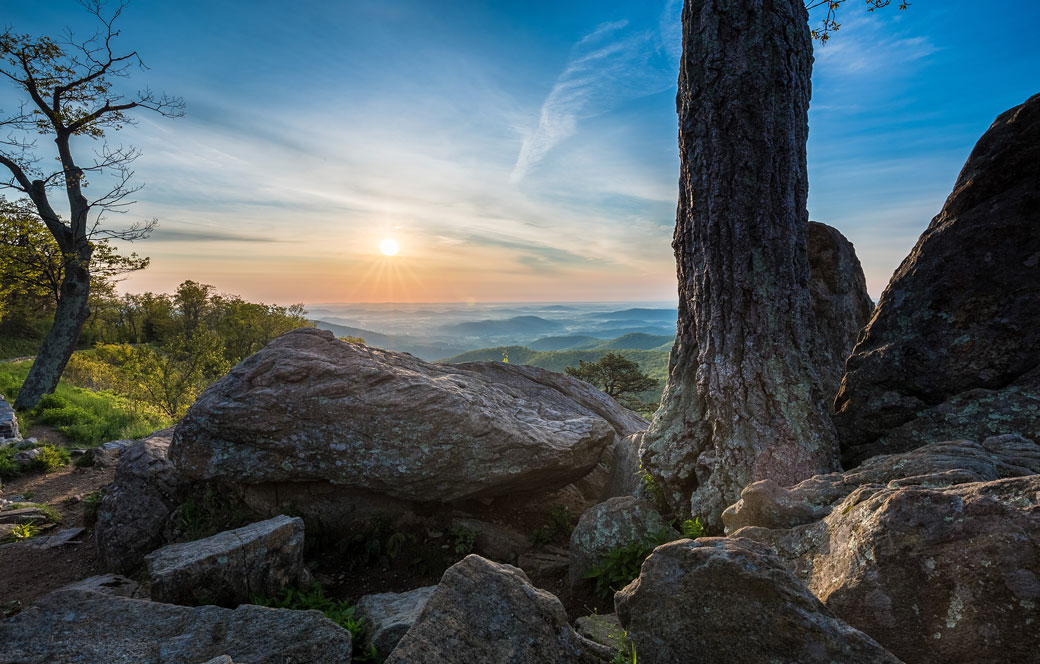 Historians disagree on who said this first, “An army marches on its stomach.” Some say it was Fredrick the Great—the King of Prussia from 1740 to 1786—others say it was Napoleon Bonaparte who was the French Emperor from 1804 to 1815. Both were military masterminds so it’s possible either could have uttered the phrase. Either way, at HearHere we take that to heart and, as your road trip companion, we want to make sure we let you know about important stories about food.

As we continue to “open up” states across the country, today we cruise into Virginia and we’re thinking about food. Of course, we have about 200 Virginia stories on our app about Colorful Characters, History, Culture, Natural Wonders, Sports, and other categories, but let’s look at—and listen to—three of ‘em that just might get your stomach rumblin’. Did you know that there’s a town in Virginia—not Kentucky—that since the 1840s has billed itself as the Fried Chicken Capital of the World?  Like so many towns around the country, when the railroads arrived, the town of Gordonsville blossomed. Back in those days, passenger service was nothing like it has been since the turn of the 20th century. There were no dining cars! If you wanted a hot meal, you had to get off the train. However a group of imaginative and enterprising Gordonville women came up with a plan and when the train pulled into the station, it was greeted by “Waiter Carriers” who later became known as “Chicken Vendors.” The women would balance platters of fried chicken on their heads that hungry passengers could reach through open windows. You can hear more about Gordonville here. 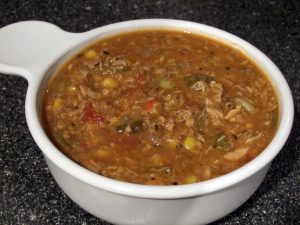 Possibly more iconic as an authentic southern dish is Brunswick stew and it got its start in Virginia’s Brunswick County. This thick meal-in-a-bowl was first created in 1828. According to local legend, Dr. Creed Haskins, a member of the Virginia State Legislature, took several friends on a hunting expedition in Brunswick County. While the group was out hunting, Haskin’s enslaved camp cook made a stew of squirrel meat, stale bread, onions, and seasonings. He cooked it for several hours and when the party returned they couldn’t get enough of it. Fast forward to 1988 when a resolution passed the legislature proclaiming Brunswick County as "The Original Home of Brunswick Stew." These days, the squirrel has been replaced by chicken and it now includes vegetables as well. Of course, there’s more to the story, and you can listen to it here.

And because Virginia has more than 7,200 miles of shoreline, this can also be a seafood lover’s paradise. The small town of Eclipse has been a community of fishermen and oystermen since the 1600s, but it didn’t become a formal town until the 1900s. After the Civil War, the oyster business expanded greatly and the population there grew with it. When the post office opened, it was shortly after a lunar eclipse darkened the area, so the town was named for the event. Another eclipse happened there in the hippie days of 1970 and it’s a story worth listening to. You can do so by clicking here. 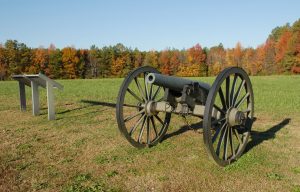 As Fredrick the Great and/or Napoleon knew, an okay road trip can be transformed into a great one with good food. At HearHere we’ll continue our quest to cover the entire lower 48 states with stories for you to be entertained and, hopefully, educated by. Some of the stories are light and humorous, like these three foodie tales, while others are more serious. Just like any good chef, we sprinkle in a generous variety of each.

Either way, at HearHere we take that to heart and as we strive to be your ultimate road trip companion, we want to make sure we let you know about the history, culture, food, and more that makes each place you travel through unique.