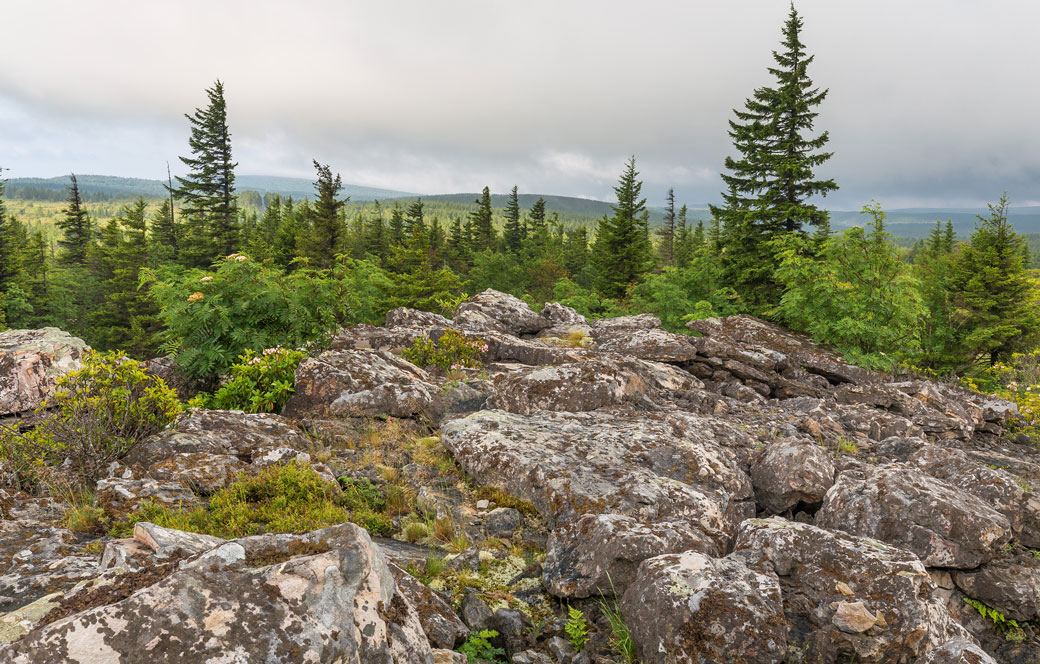 As we travel up the East Coast state by state, bringing you interesting and educational stories as we go, certain stories just seem to stand above the others for some reason. Out of a couple hundred on West Virginia, there are three that can be almost classified as giants.

Actually, one of those stories is about giants. Did you know that at one time human beings as tall as eleven feet in height walked the hills of West Virginia? In 1774, a man named Jack Parsons, unearthed a skeleton of a man that when reassembled was about eight feet long. This was only the first such discovery of what may have been a lost race of very tall people, maybe. Prehistoric burial mounds throughout the state revealed more skeletons of these giants, especially in the second half of the 19th century. Of course, there’s controversy over whether these skeletons represent an entire group of humans or if these are one-off individuals who were just tall. Either way, it’s a story that will pique your interest and you can hear it here. 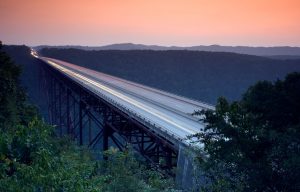 Then there was Izetta Jewel, a giant in her own right. Jewel was a popular actor in the early 1900s who performed all across the country. She landed in Washington DC’s Poli Theater sometime around 1910. Her audience often included important government officials, with Presidents Roosevelt (Teddy, and FDR, while assistant Secretary of the Navy), Taft, Wilson, and Harding as some of her fans. She married a West Virginia congressman and retired from show business in 1914. But she wasn’t the retiring type. She used the political connections she’d made at the Poli along with her fame and popularity to become one of the country’s leading women’s suffrage advocates. After women received the vote, she continued to passionately fight for women’s rights all the way into her 80’s. Hers is an inspiring tale and worth listening to – you can do so by clicking here.

Speaking of presidents, West Virginia’s Greenbrier Resort has hosted a total of 26 presidents since its beginnings in 1778, when people would visit for the healing waters of White Sulphur Springs. This giant of a resort sits on 11,000 acres and has four 18-hole golf courses, a 2,500-seat tennis stadium, over 700 guest rooms, 20 restaurants, and 36 different shops. Less than five miles away is Oakhurst Links, the nation’s first golf course. The resort has been the site of many international golf and tennis tournaments. In the resort industry, the historic Greenbrier is truly a giant. There’s more to the story and we’ve got it for you right here.

Just like Jack Parsons back in the 18th century, we keep unearthing what we think are amazing discoveries about the unique people and places we visit. Take us along as we share with you accounts of the Colorful Characters, Natural Wonders, History, Culture, Local Insights, and more of the places we’re traveling through. We have thousands of such tales on our app, narrated by some wonderfully talented people. Download the free trial here and take HearHear on a test drive this weekend.