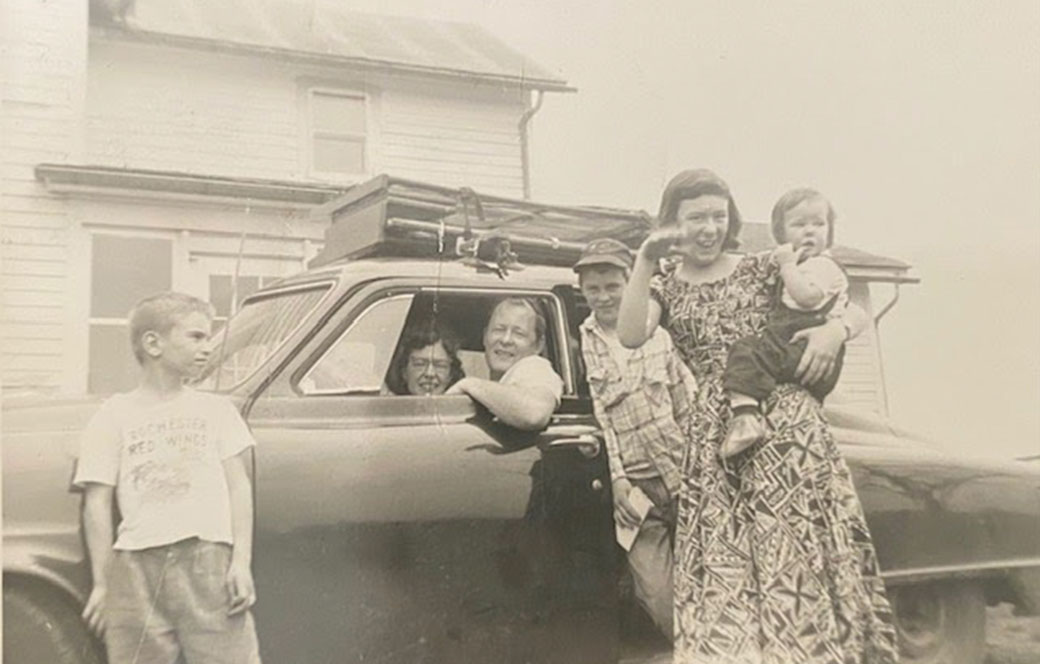 Traveling Through Americana with John Lithgow

Pictured above; one of many early Lithgow family road trips. 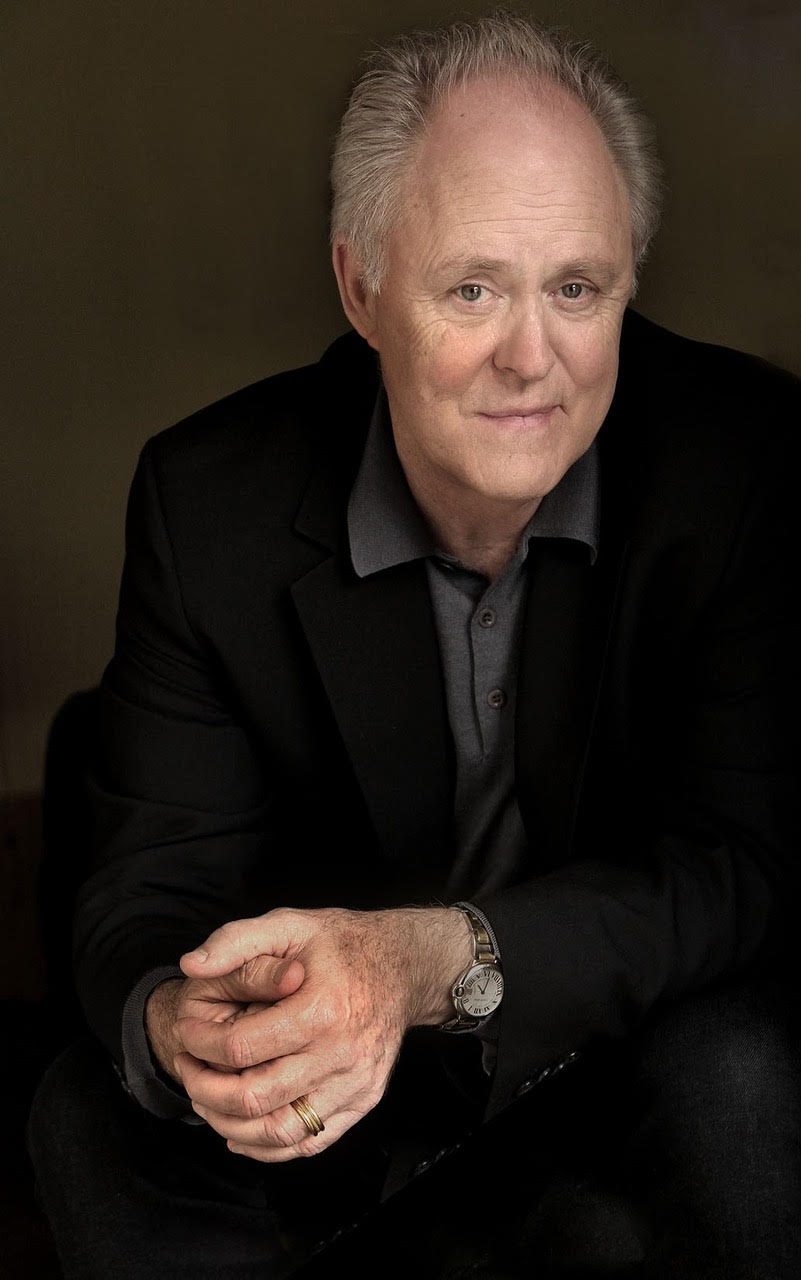 Friend of HearHere, John Lithgow, recently sat down behind a microphone and recorded a series of personal recollections of towns in the United States that he’s lived or visited.  And his stories are great!

For those that aren’t familiar with John, here’s his bio in a nutshell: He’s an actor, poet, author, and singer. Prolific in film, television, and on stage, he’s won (or at least been nominated) basically every major acting award, including; two Golden Globe Awards, six Primetime Emmy Awards, three Screen Actors Guild Awards, two Tony Awards, and nominations for two Academy Awards, and four Grammy Awards. He was inducted into the American Theater Hall of Fame, and of course, has a star on the Hollywood Walk of Fame. Quite the resume!

If that wasn’t enough, he has recorded three albums of children’s music and regularly tours performing concerts. His concerts are called Kid-Sized, and they bring him all over the United States. Plus he’s crisscrossed the country doing one-man theater performances. In one of his HearHere recordings, he tells the story of his visits to Kansas City. He was only there twice, but he recalls his memories so vividly and enthusiastically, it’s wonderful to listen to and you can do so here.

Acting is in John’s blood. For eight years – until John was in the eighth grade – his father staged a Shakespeare Festival at Antioch College in Yellow Springs, Ohio, so that’s where he grew up.  You can also hear the pride John has for his father in this story.

After Antioch, his father took a position at the Stan Hywet Hall and Gardens as its first Executive Director. The historic property is an estate sitting on 70 acres in Akron, Ohio. It includes a greenhouse, carriage house, and the main mansion, one of the largest houses in the United States. It was the home of F. A. Seiberling, co-founder of the Goodyear Tire and Rubber Company. In 1957, the six Seiberling children donated it to the newly formed Stan Hywet Hall Foundation, a non-profit organization formed for the preservation of the estate.  It’s now a historic house museum and country estate, open seasonally to the public, but back in 1960 John and his family lived there. Here’s the full story.

After a very successful college career – he graduated magna cum laude from Harvard College and continued with a Fulbright Scholarship to the London Academy of Music and Dramatic Art – landed on Broadway. He won his first Tony in 1973 and has been a fixture in the New York Theatre District ever since. But Broadway and 42nd Street in the 1970s were seedy and run-down; X-rated movie houses, peep shows, and so-called grindhouses had begun to move in. It was considered a somewhat dangerous part of the city. His description of the place as it was then and how it’s grown into the vibrant theatre community that it is again today is just so genuine and positive. Listen to it here.

One thing we try to do with HearHere is just that. Immerse you, the adventurer, in the color and character of the places you’re traveling through. We want to give you memorable insight into where you are and what better way than to have veteran travelers recount their experiences and perspectives in the local area? These fun stories are chock-full of the storyteller’s opinion – that’s what makes them so wonderful - and you don’t want to miss any of them. Subscribe today.