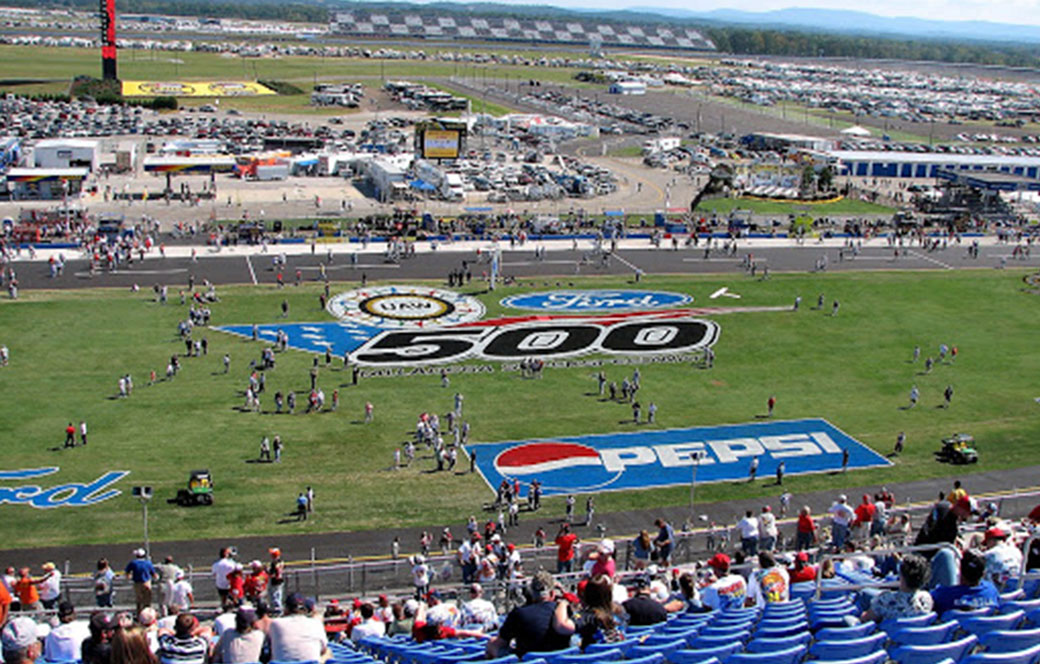 We here at HearHere are working our way ‘cross country – west to east – bringing you stories of the colorful characters, special places of interest, culture, local insights, and history of the United States as we go. So far we’ve got over 4,000 stories in the vast HearHere library ready for you to listen to – and we’re on pace to have a total of 5,000 by the end of March.

Today we’re cruising into the southern states of Mississippi, Alabama, and Arkansas – the Deep South – and we’ve got a few hundred more stories for you about this historically and culturally significant part of our world. (By the way, subscribers have access to the entire library and you can become one here on IOS, or sign up here to be notified when we launch on Android.)

No other part of the country has had as large an impact on popular music than the South. Take Mississippi for example. It’s famous for its own particular style of the Blues and it comes from the big cities and the small towns. As a matter of fact, the Mississippi Blues Trail of over 200 locations from the Gulf to the Tennessee state line, honors the musicians and their music. The tiny community of Alligator, named for nearby Alligator Bayou, is on the Trail and is home to many bluesmen of the 20th Century. Alligator, historically with a population around 200, has a blues history that rivals that of many larger towns. Probably its most famous is Robert Johnson whose landmark recordings in 1936 and 1937 influenced later generations of musicians. He’s recognized as an early master of the blues, particularly the Delta blues. Many other musicians got their start in Alligator over the years and you can hear their stories here.

In addition to the blues, giants of country music were born here. For every Jimmie Rodgers, Tammy Wynette, Conway Twitty, and Elvis Presley, there is another Mississippian whose talent surpassed stereotypes to greatly expand country music. And just like the Blues Trail, there’s a Mississippi Country Music Trail, as well. One of the people noted on the trail is Hoyt Ming. Ming, a German-American potato farmer from Choctaw County, led a lively string band “Floyd Ming & His Pep Steppers” and recorded his first album in 1928. There are years and years of HearHere story between then and his final album “Hot New Tunes!” which was released in 1973. Listen to the story (not the album) here. 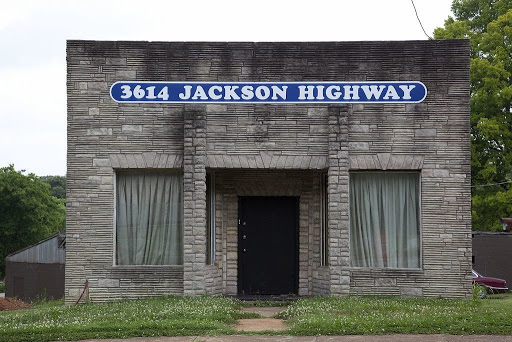 This region is also steeped heavily in Country Rock; the music of such artists as The Allman Brothers Band, Charlie Daniels, and The Marshall Tucker Band. In their 1974 hit song, Sweet Home Alabama, Lynyrd Skynyrd mentions "The Swampers;"

"Now, Muscle Shoals has got the Swampers

And they've been known to pick a song or two

Lord, they get me off so much

They pick me up when I'm feeling blue

Affectionately called "The Swampers" because of their "funky, soulful Southern swamp" sound", but officially "The Muscle Shoals Rhythm Section, this group achieved extraordinary success as one of the best-known group of session musicians of their era. The Muscle Shoals Rhythm Section, individually or as a group has been associated with more than 500 recordings, including 75 gold and platinum hits across many music genres. It’s an impressive story and you can listen to it here.

But it’s not all music in the South, the people here take every opportunity to be creative that they can. Phil Campbell was named after an 1880’s railroad engineer and is one of only two towns in Alabama whose name is both the first and last name of an individual.

Another Phil Campbell made his mark here 110 years later. He was a writer who, in 1995, just for fun, organized a convention in the town and invited everyone who had the same name to attend. Twenty-two Phil Campbell’s and one Phyllis Campbell came – from all over the United States. The tradition went on for years, but the real story is how all Phil’s and Phyllis’s rallied around this town after a devastating tornado in 2011 practically wiped it off the planet. You can catch that inspirational story here.

Alabama has a few places that are rumored to be haunted or at the very least – a bit spooky and unexplained. World-famous Talladega Superspeedway, the longest and one of the fastest NASCAR race tracks, is said to be visited by spirits. In 1973, during the middle of a race, driver Bobby Isaac just pulled over, parked his car, and got out claiming that a voice had told him to quit. That story can be heard here.

Not to be outdone by Phil Campbell or Susan Moore or Talladega’s ethereal residents, Arkansas has its share of towns with creative names. Why, there’s Greasy Corner which is just down the road from Stump City and Blackfish, the nearest towns. In Smackover, Mayor Jewel Kinder said it’s the profusion of Sumac bushes in the town that gave the place its peculiar name. Frenchmen were here first. They called it Sumac Couvrir which meant covered with sumac. In time, it became Smackover. Robert Nix, the postmaster of Stamps, said, “We’re the only town in the whole world named Stamps, the only post office in the U.S. that stamps ‘Stamps’ on stamps.” There’s a bunch of other unusual names around Arkansas – it’s a fun story and you can listen to it here.

But one of Arkansas’ most famous unsolved mysteries is the Gurdon Light. The Gurdon Light is a mystery light located near railroad tracks in a wooded area and is the subject of local folklore.  Witnesses say the light ranges from blue, green, or white to orange and has been described as bobbing around. Its exact location is said to vary and people have said it appears at various times of day or night. Of course, there are several – unproven – theories about what it is and we cover some of them for you here.

As you can probably tell, we’ve had a great time researching, writing, editing, and narrating these stories from Mississippi, Alabama, and Arkansas for you. But this is just the surface of the deep volume of stories that we have available to subscribers. Some are humorous, others are more serious. It depends on the subject, but we promise you that each story will be entertaining, truthful, and, hopefully educational. (Hint: you can set your preferences in the app so you first hear your choice of category – Culture, Natural Wonders, History, Colorful Characters, etc.).