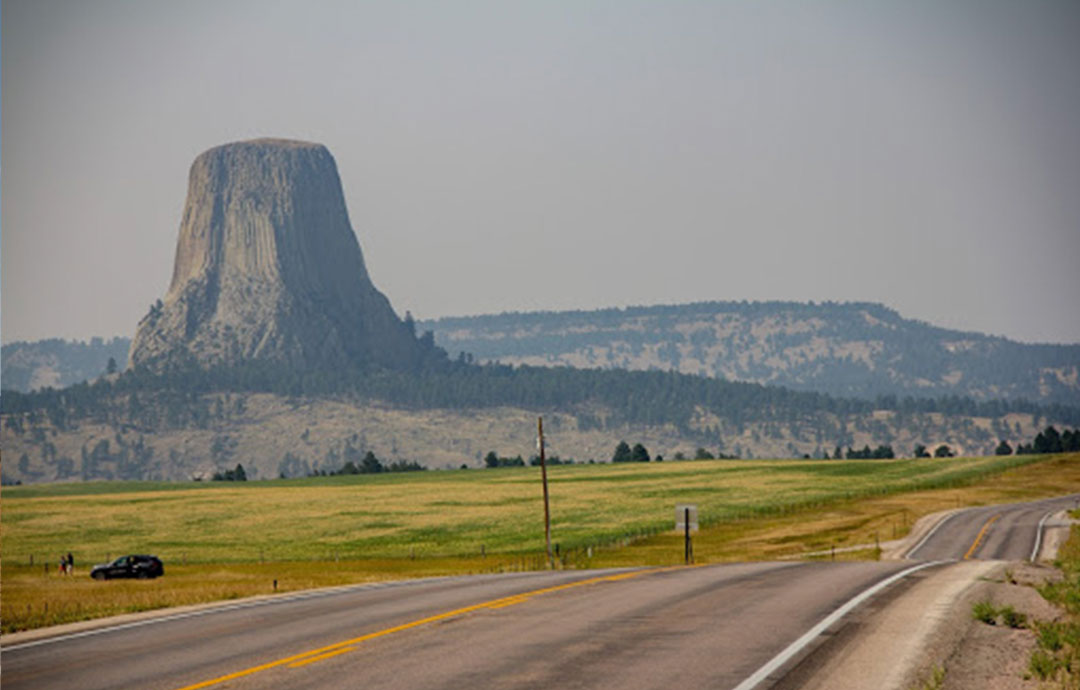 At HearHere, we’re collecting and retelling the stories of the United States – its people, its places, its history, its culture.

Looking at a map of the lower 48, you see two squares – rectangles technically – one stacked upon, the other straddling, the Rocky Mountains. They’re the only four-cornered states, and today we’re opening them up on our app. Colorado and Wyoming share many things – climate, geography, history – but they’re individuals as rugged as the Old West itself.

Much of Wyoming was settled (and you could barely call it that) near forts and then railroad camps along the pioneer trails heading westward. In those days, in those towns, commodities were expensive, and life was cheap. There’s a big difference between being settled and being civilized. Just listen to the story of The One Mile Hog Ranch here, which was a “bawdy house” conveniently located within walking distance of Fort Fetterman on the Bozeman Trail. For years it was known as “the most notorious gambling, red lighthouse west of Chicago with a reputation as a sanctuary beyond the law.”

Then there’s the history of what is now the ghost town of Benton. In 1868 the Union Pacific Railroad was rapidly moving west with short-lived railhead towns leading the way. Benton was one of those and existed for just the summer months of that year before it picked up and moved along with the railroad and its well-paid workers. You can eavesdrop on that story here, and for a couple of minutes, you’re living it. 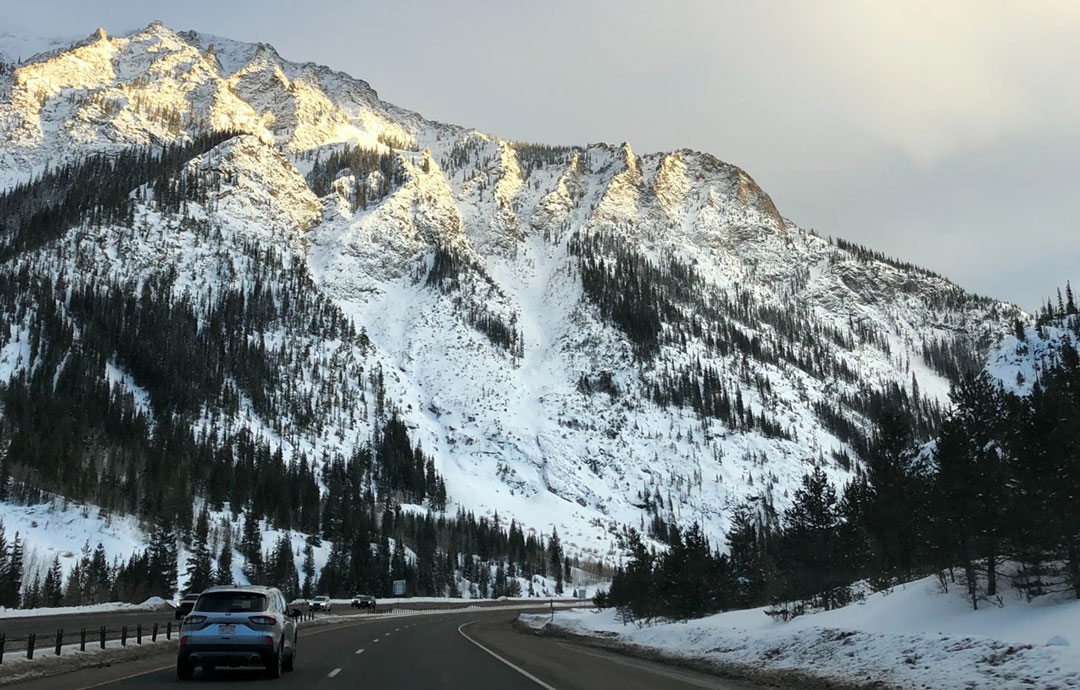 And, of course, the West wasn’t settled just by men. Wyoming women were just as tough and talented as their male cowboy counterparts. Take Bertha Kaepernick, a rancher’s daughter, for example. In 1904, bad weather threatened to close down a bareback riding rodeo event. Cowboys refused to compete, saying it was too dangerous. That’s when Bertha mounted one of the meanest broncs... and she stayed on even when the horse went airborne with his hind feet flying, and the crowd went wild. The cowboys, not to be outdone, joined the festivities as well. Listen to Bertha’s (as well as several other women rodeo riders) here.

But it wasn’t all rough and tumble. While the Rocky Mountains in Colorado were too formidable an obstacle for the railroads, they did offer up mining opportunities. The Silver Plume area had several successful mines. The story of mine-manager Clifford Griffin is an example of kindness and humanity in those harsh times. He died of a broken heart, and today there’s a monument to him. His story is here.

While we have tons of stories about the history of Colorado, Wyoming, and the Wild West, there’s also the present (or recent past) to consider. There’s this story about Bulgarian-born artist Christo and his landscape art installation that he called “a pure and beautiful tribute to the imagination of man,” a 360-foot-high, quarter-mile-wide translucent orange curtain spanning Rifle Gap in the early 1970s. The West was a different kind of wild in those days!

We also cover present-times with our “Local Insights” stories that give you a view of a community from a resident’s perspective. For example, take Fruita, Colorado, where we give you the local’s lowdown on the fun and entertaining things to do outside there as well as the story of Mike, the Headless Chicken. Really. The town even has a festival in his honor. You gotta listen to this one!

Sometimes it feels like being one of the early trailblazers at HearHere as if we’re pioneering new territory for you to learn about and be entertained with. Today we’re opening up Colorado and Wyoming. If you’re not a subscriber, you should be, and you can do so here. See you on the road!