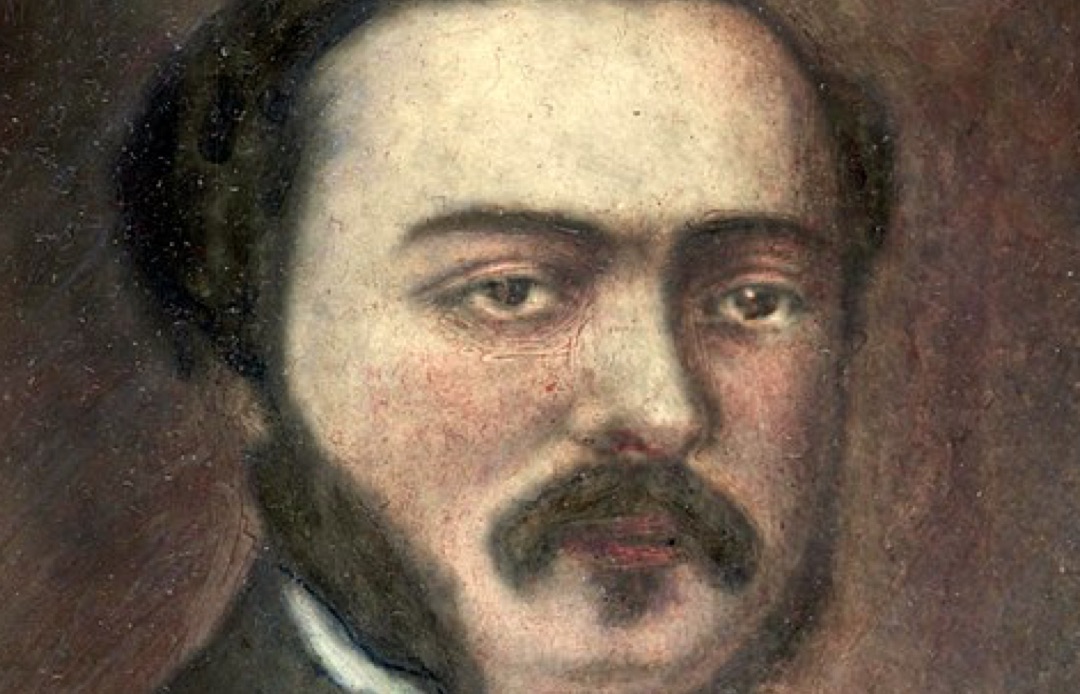 There are all sorts of stories that we’re producing at HearHere: some on the history of an area, or the natural wonders that are nearby, or the culture, or insights that only the locals know, but some of our favorites are the colorful characters of the area’s wild past.

Sometimes the story answers the question, “Who is the person this thing or place is named after?” Like Mount Ina Coolbrith, a 7,900-foot peak in the eastern Sierra that you can see from US Highway 395 northwest of Reno. Well, Ina Coolbrith was California’s first poet laureate. Actually, she was the first poet laureate of any American state. She was a librarian and author who hung around with Mark Twain, Joaquin Miller, and Ambrose Pierce back in the 19th century. Huh! Now you know.

Sometimes the story is about someone you’ve never heard of. Take the tale of Castro Valley’s Nick Tribuzio. During the middle of the 20th century, everybody in Castro Valley knew this rambunctious colorful local character – he was the town’s Santa Claus for decades; he was a fixture in any parade or other social celebration. His is a good-heartwarming story of someone who worked at making his community a happier place. But if you didn’t live in the East Bay sixty years ago you probably never heard of Ol’ Nick. Now you have.

Sometimes it’s about someone who you’ve heard of but didn’t know that about them, such as William Alexander Leidesdorff, Jr. who is recognized as the "African Founding Father of California." But maybe you didn’t know that he was US Vice-Consul to Mexico, before becoming President of the San Francisco school board and the City Treasurer. And then it’s the little details like, that he was of African, Cuban, Danish and Jewish ancestry and therefore one of the earliest biracial-black U.S. citizens in California. Or that he never married but lived with a Russian woman and kept diplomatic relationships with the Russian community in Sitka, Alaska. And that’s fascinating stuff.

To dive into these stories and more on your next road trip, download the HearHere iOS app today.